! Find out how.
Save travel ideas by clicking on !
Find out how.
Flattening The Curve
As we all do our part to stay home and to stay safe, we encourage you to call or visit the websites of our merchant partners for operating details.
Bali 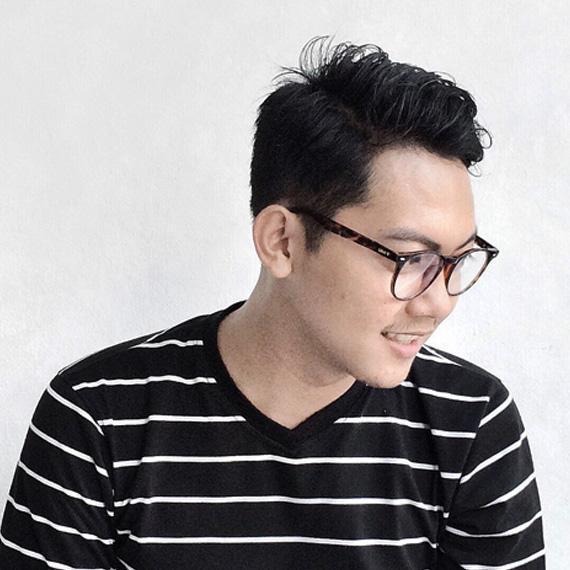 One of the most beautiful beaches in Bali is called Blue Point. It is about 45 minutes from Kuta beach, by passing through the winding roads. This beach is situated in the village of Pecatu, namely at the southern tip of Badung regency. Actually the original name of this beach is Suluban. Near the beach there is a hotel called Bluepoint Villas, so Suluban is better known outside of Bali and is used for shooting advertisements, hosting Miss Universe etc. Suluban's adoption of the word mesulub which in Balinese language means ‘have to stoop to talk through a gap in the cliff’. This may be because you must go through a narrow road between the coastal cliff to reach this beach. Well, I don’t surf but if you’re chasing the waves here, you won’t be disappointed! You can even dip into the natural pool during sunset. During the day lay back and enjoy the tranquility of this place! 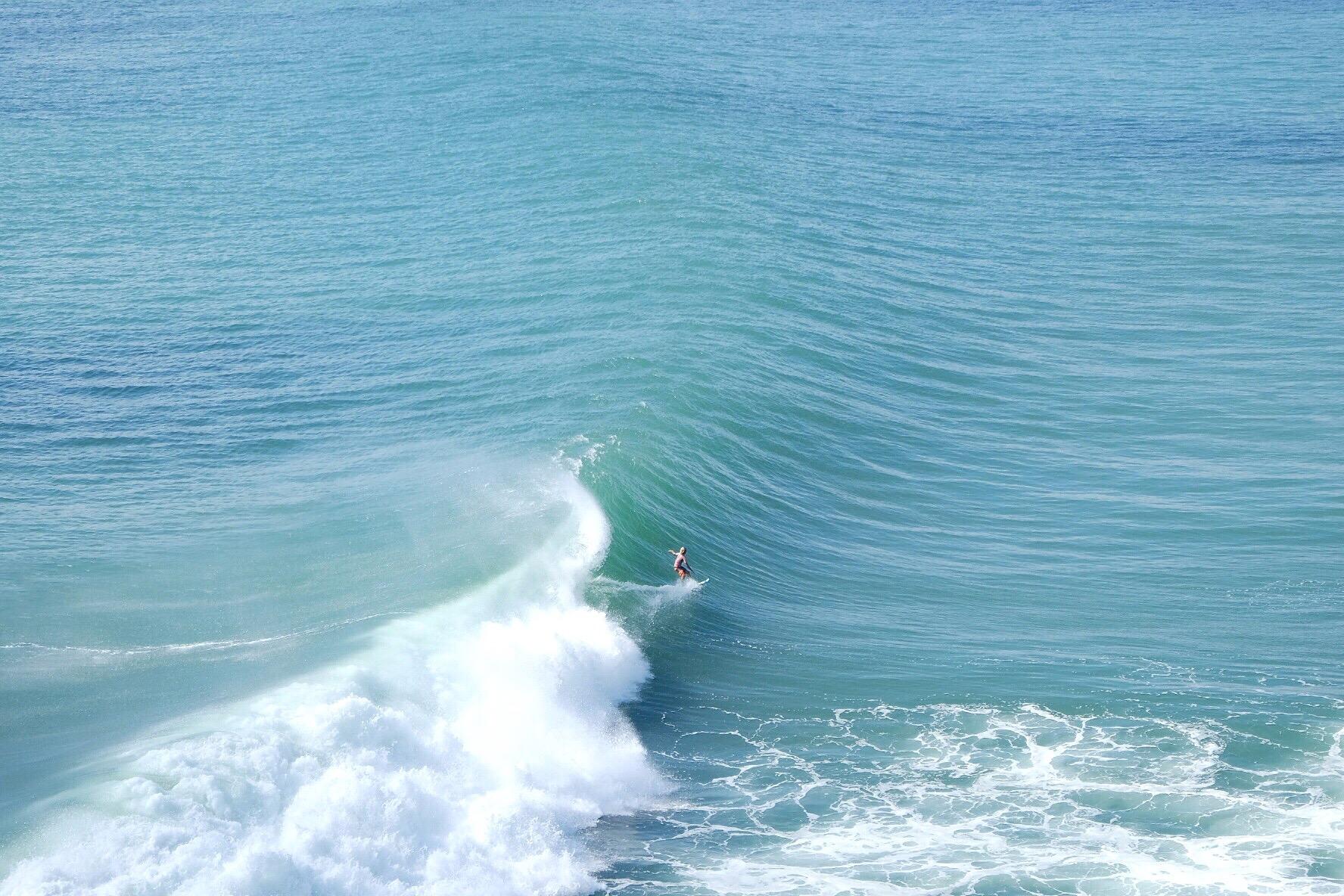 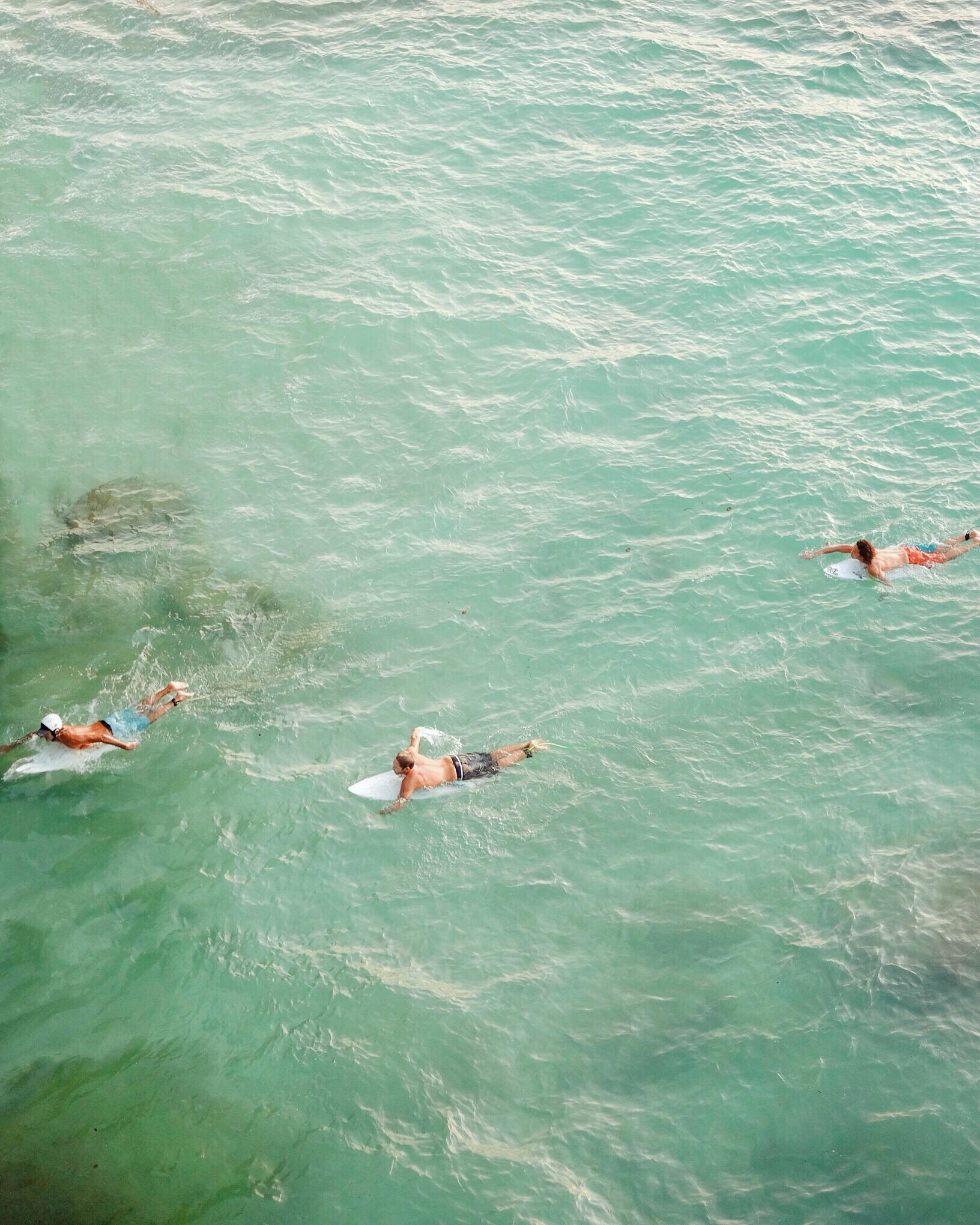 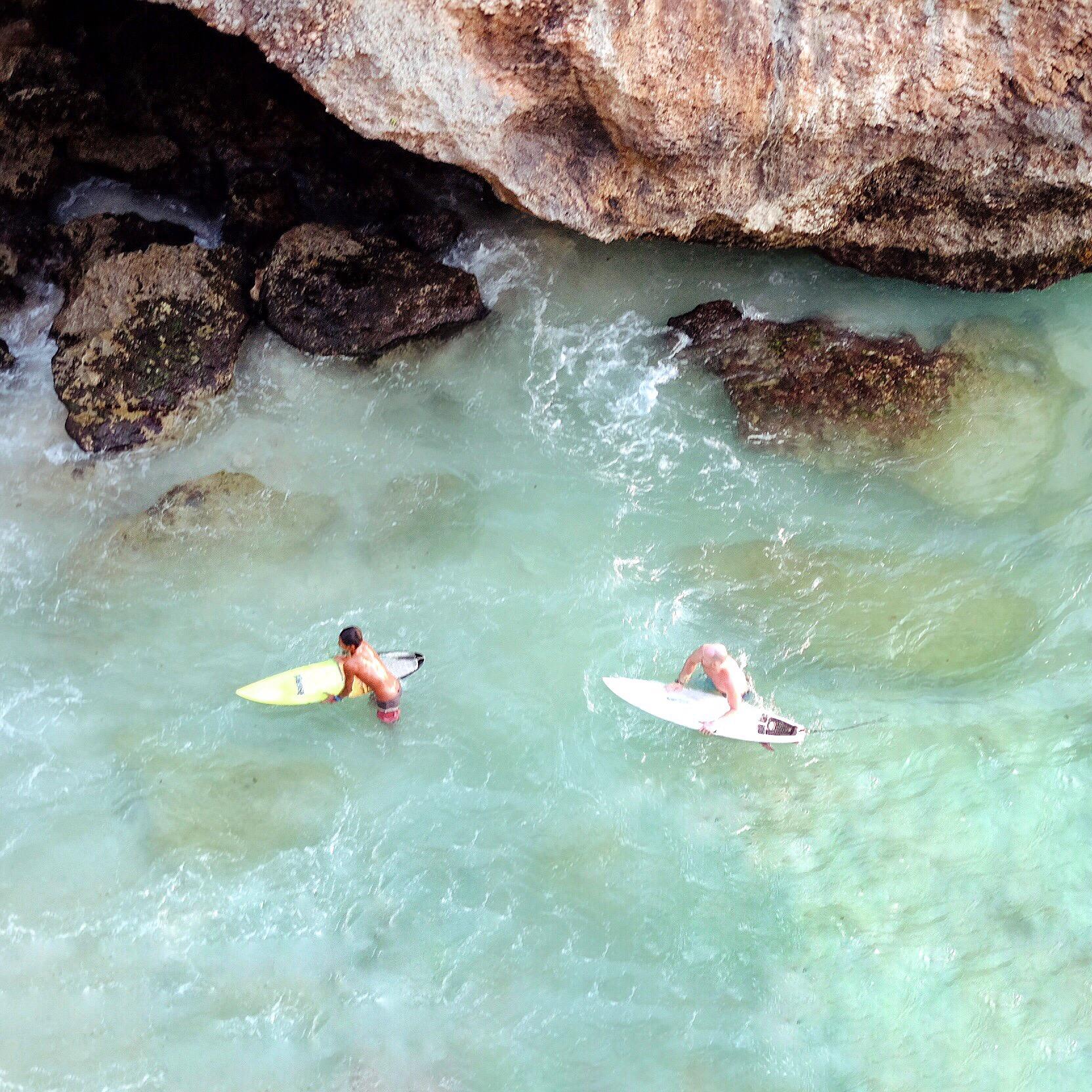 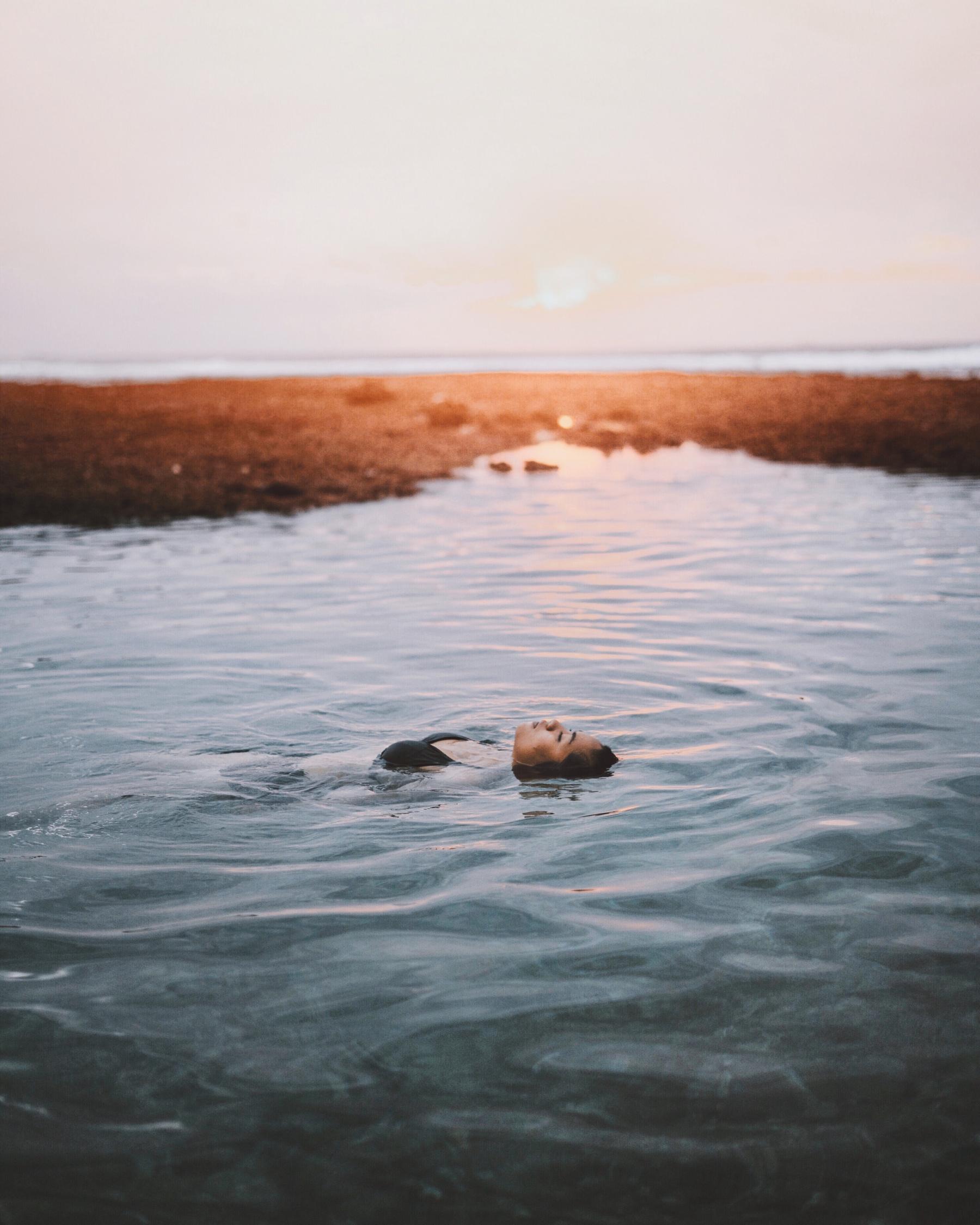 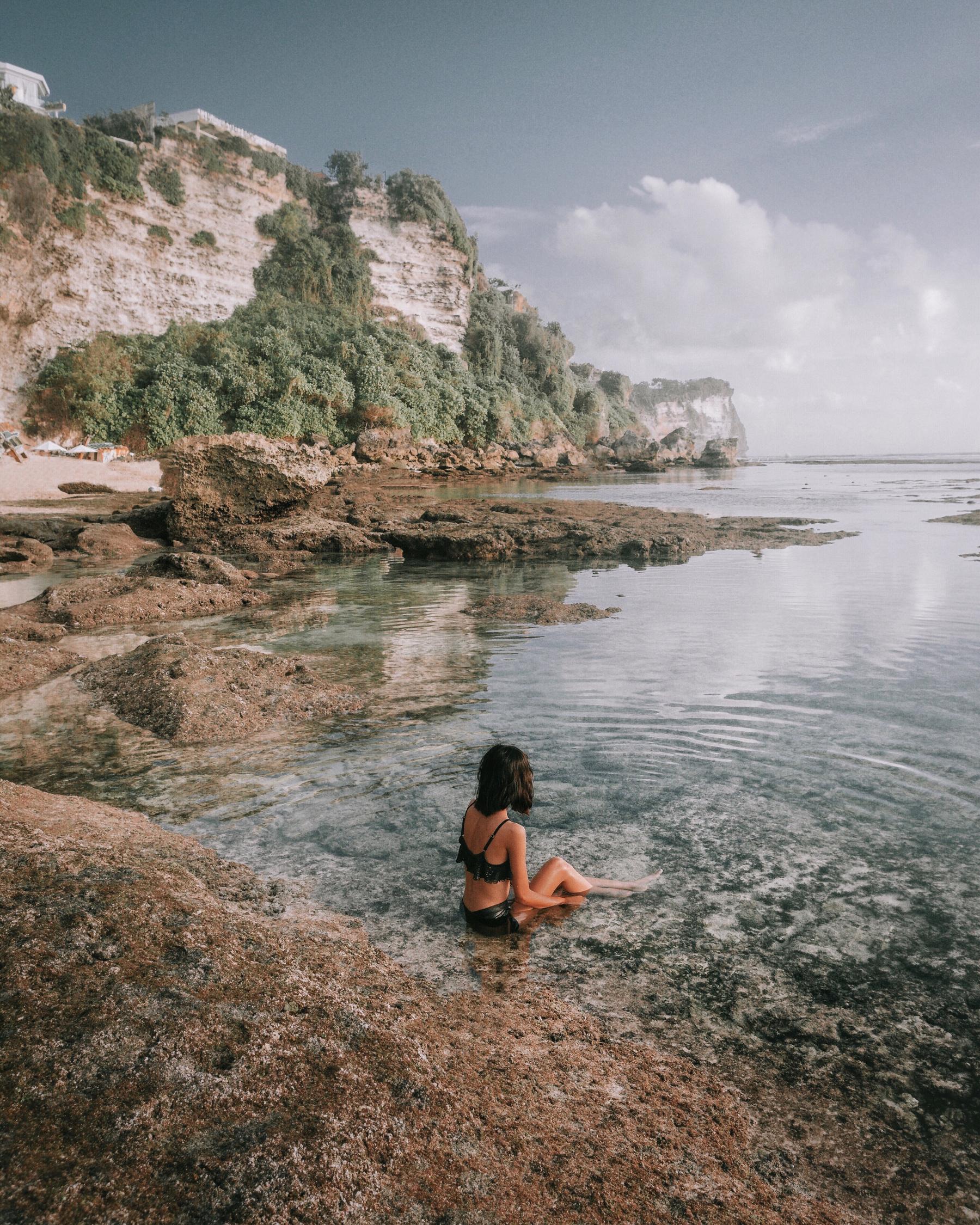