Take the plunge all year round at Olympiastadion 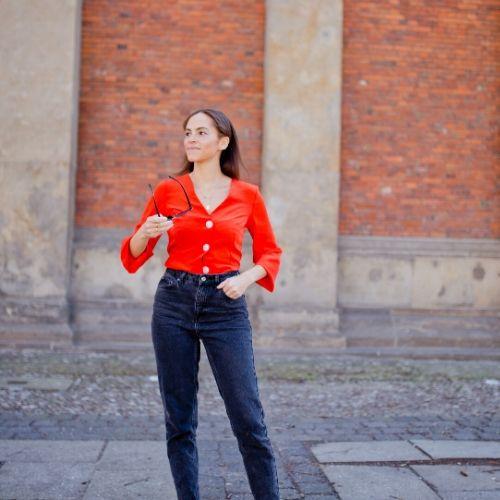 You might know that the Olympic games took place in the summer of 1936 during the second world war to expand the Third reich propaganda.

Today the stadium is used as a museum, an event and concert hall (the Rolling Stones played there) but also in the summer as a swimming pool.

The swimming pool might be one of the best outdoor swimming pool in Berlin with 3 outdoor pools! Such a cool place to cool down in summer! Also it’s is so much fun to see kids jump from the highest plunge! 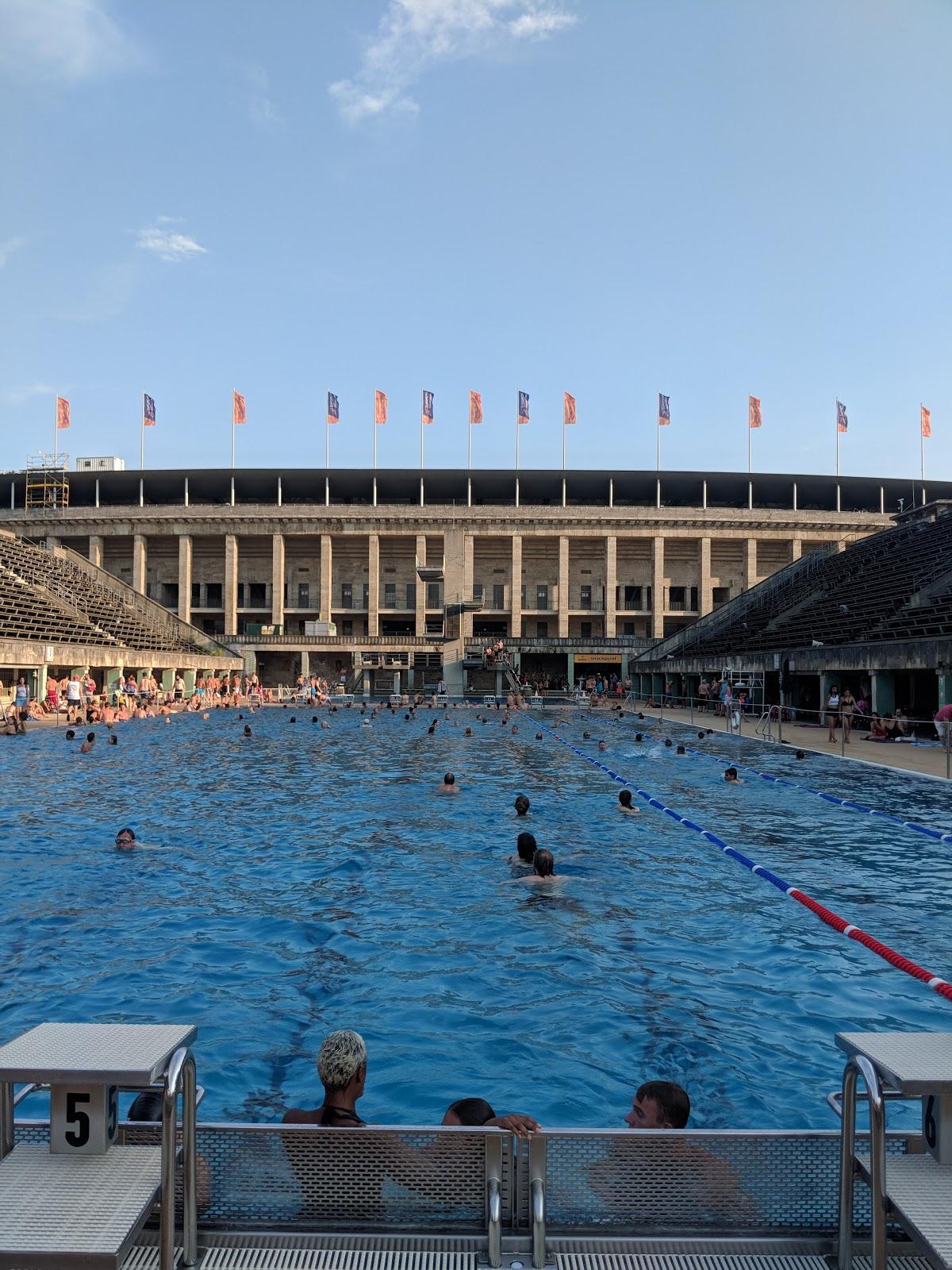 The biggest pool at Olympistadium 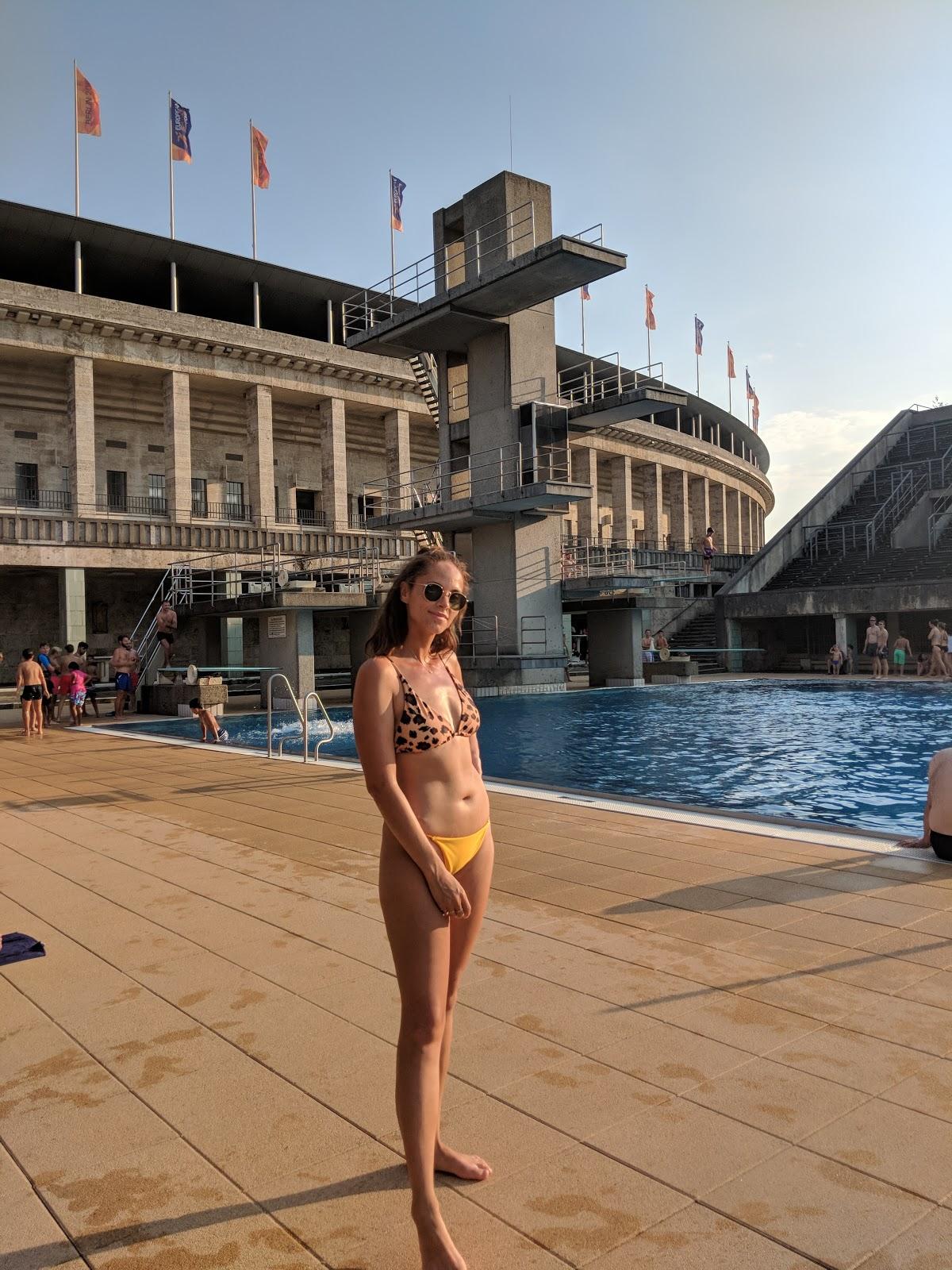