! Find out how.
Save travel ideas by clicking on !
Find out how.
Flattening The Curve
As we all do our part to stay home and to stay safe, we encourage you to call or visit the websites of our merchant partners for operating details.
Manila 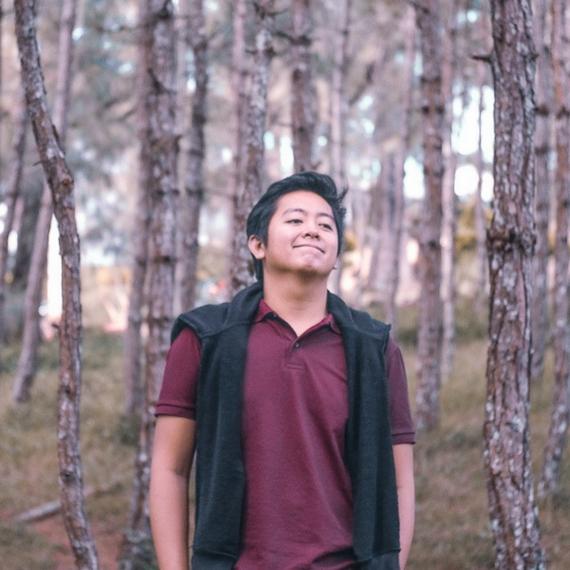 I think if there's one thing that remains in most of us at every age – it would be the love for toys. And Yexel’s Toy Museum at Manila Ocean Park – the second collection by Yexel Sebastian, a Filipino toy enthusiast who’s been collecting toys since he was 7 – is just the place for it.

At the museum, both the young and young at heart will have lots of fun interacting with human-sized toys, get creative with upside-down rooms, and experience the feeling of sitting on the Iron Throne.

Here’s a tip for you if you’re planning to visit: get there as early as possible as the crowd starts to build up in the later part of the day. Also, it’s best to go on a weekday as it’s less crowded then, unless it happens to be a holiday.

Have a go at being Ironman, even if just for a day.

I’m your friendly neighbourhood… nope, this is just an upside-down illusion.

You will also find a decent view of Manila Bay on one side of the museum.

The king is sleeping. Disturb at your own risk.