! Find out how.
Save travel ideas by clicking on !
Find out how.
Flattening The Curve
As we all do our part to stay home and to stay safe, we encourage you to call or visit the websites of our merchant partners for operating details.
San Francisco

Make a beeline for the F-Line Streetcar

< Back to San Francisco 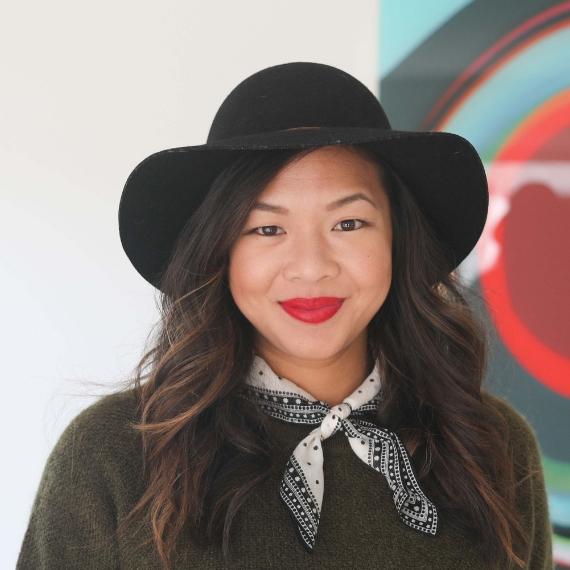 The F-Line is officially operated by the San Francisco metro system called MUNI. While the famous cable cars are also a must-do, I love riding the F-Line because of its historic and colourful vintage streetcars.

For only $2.75, you can ride the streetcar down Market Street from the Castro neighbourhood to the Ferry Building and down to Fisherman’s Wharf. Even as a local, it’s one of my favourite things to do because I can see many different neighbourhoods and feel like I’ve travelled back in time. 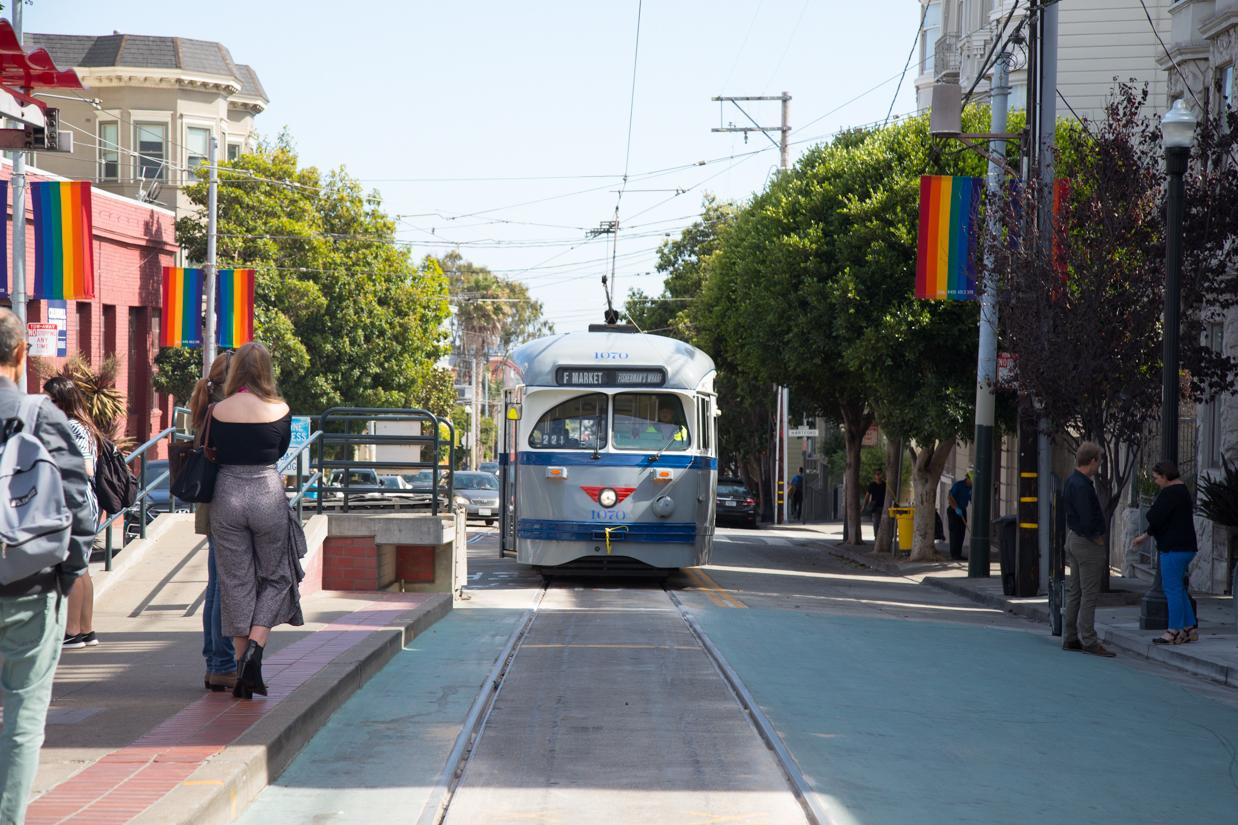 Hop on the F-Market Tram in the Castro district of San Francisco. 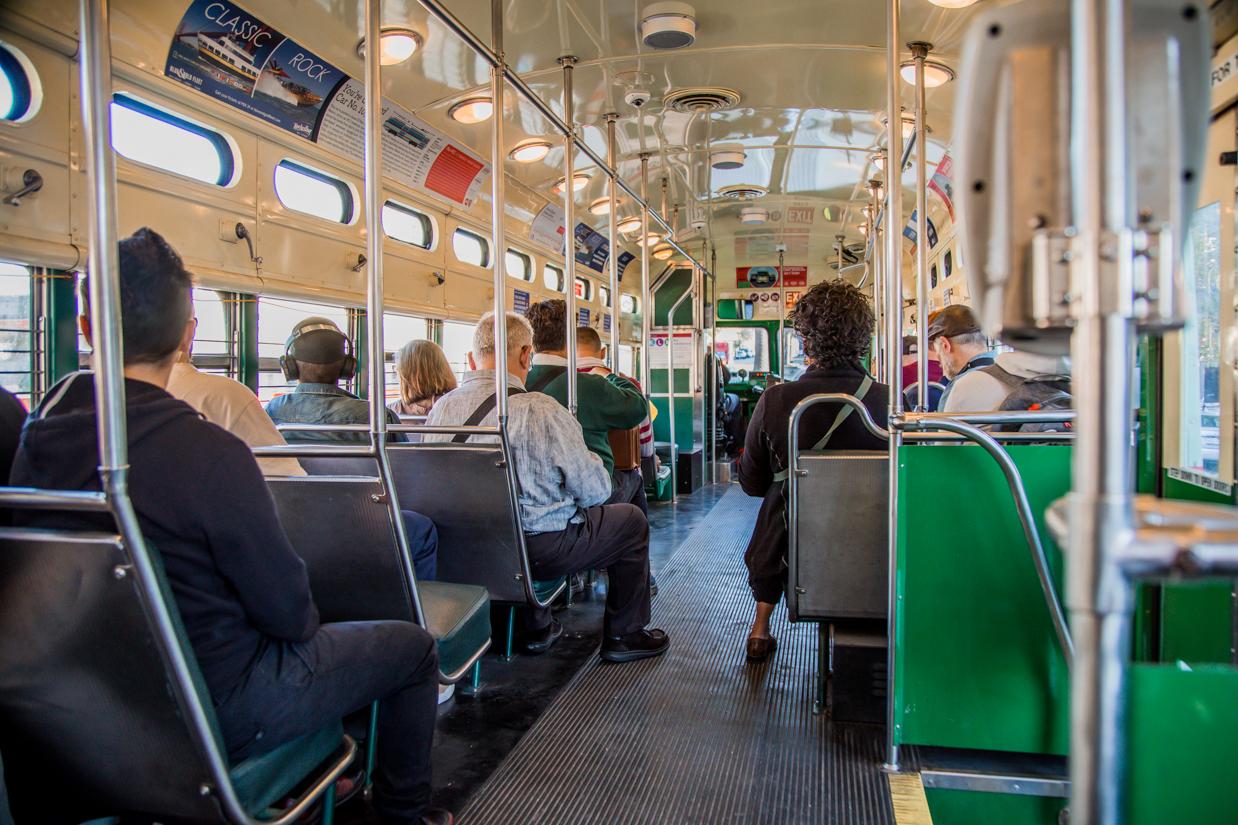 Sit back and relax as the tram takes you down Market Street, through the Castro, Hayes Valley, Powell Street and Financial District areas. 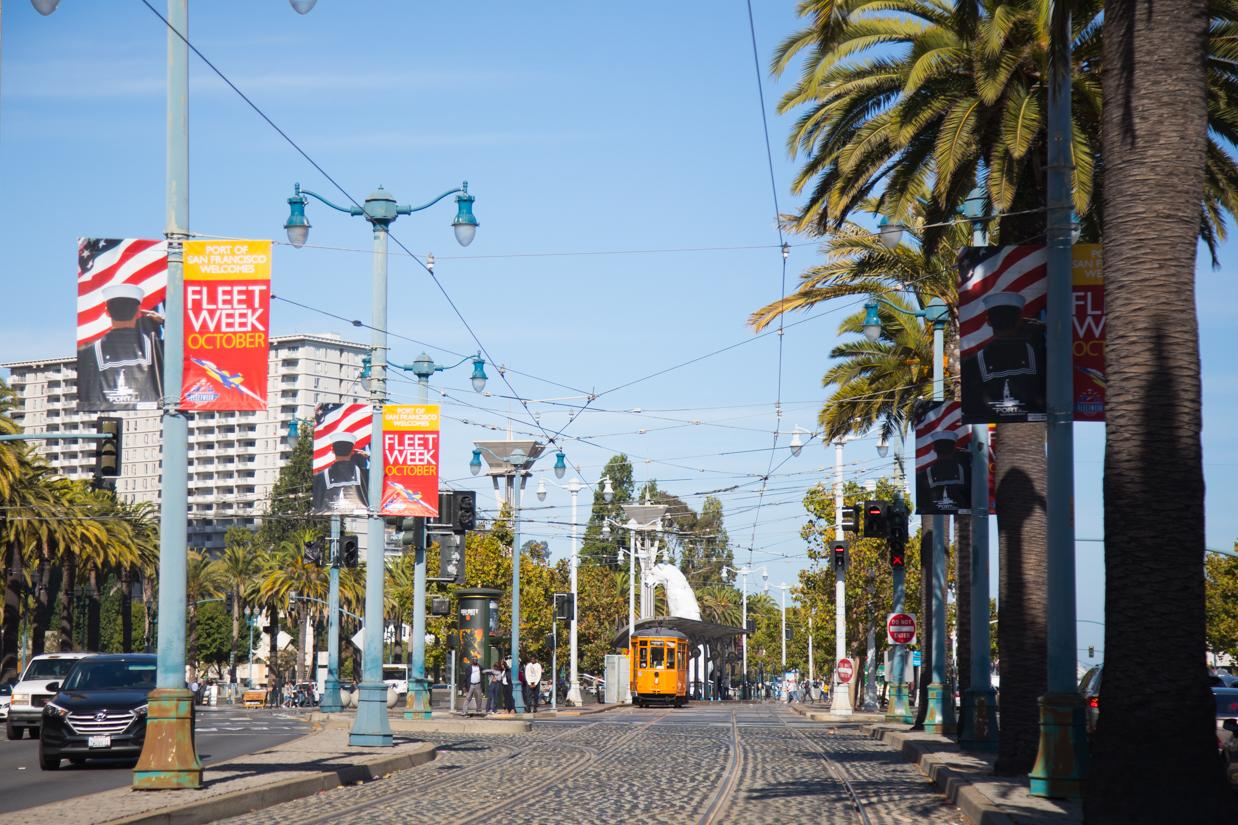 Get off at the San Francisco Ferry Building on the Embarcadero, where the F-Market Tram conveniently stops. 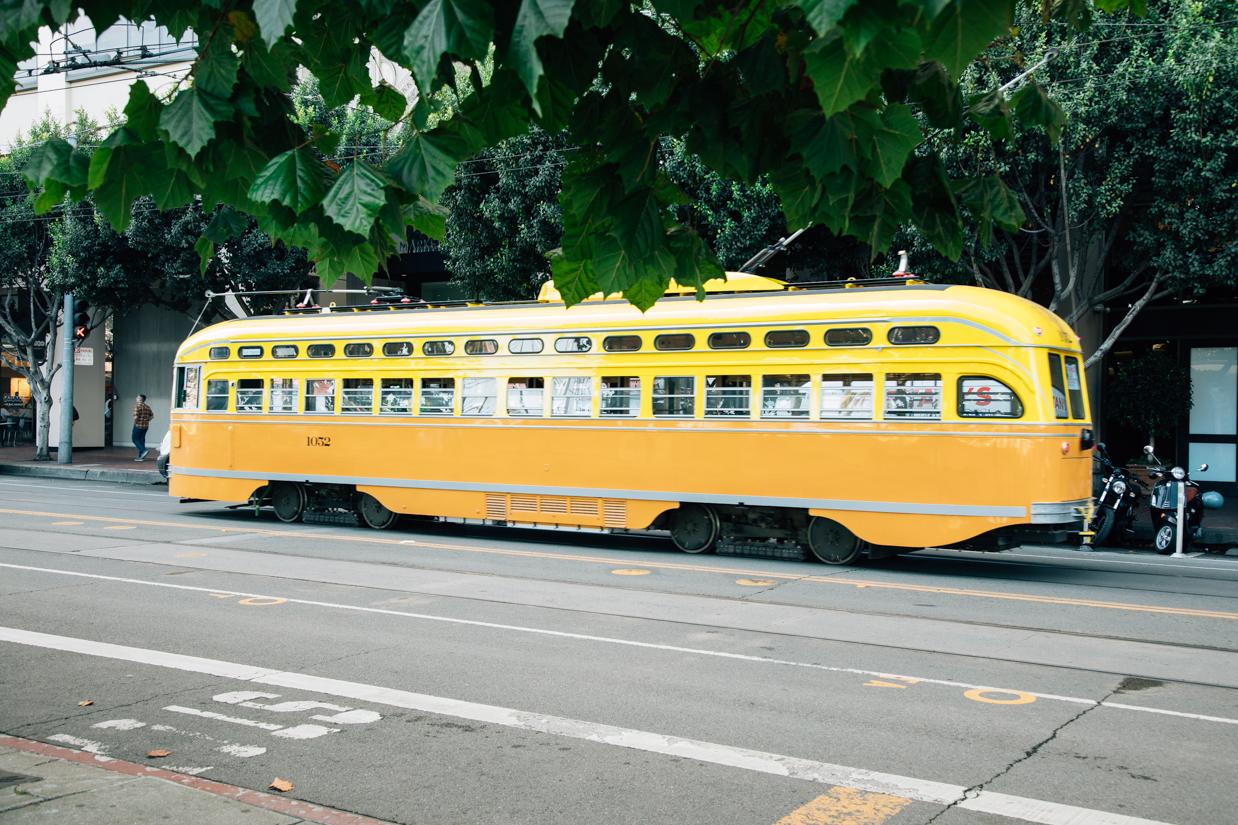 The colourful streetcars date back to the 1940s, and come from different cities around the United States and the world. 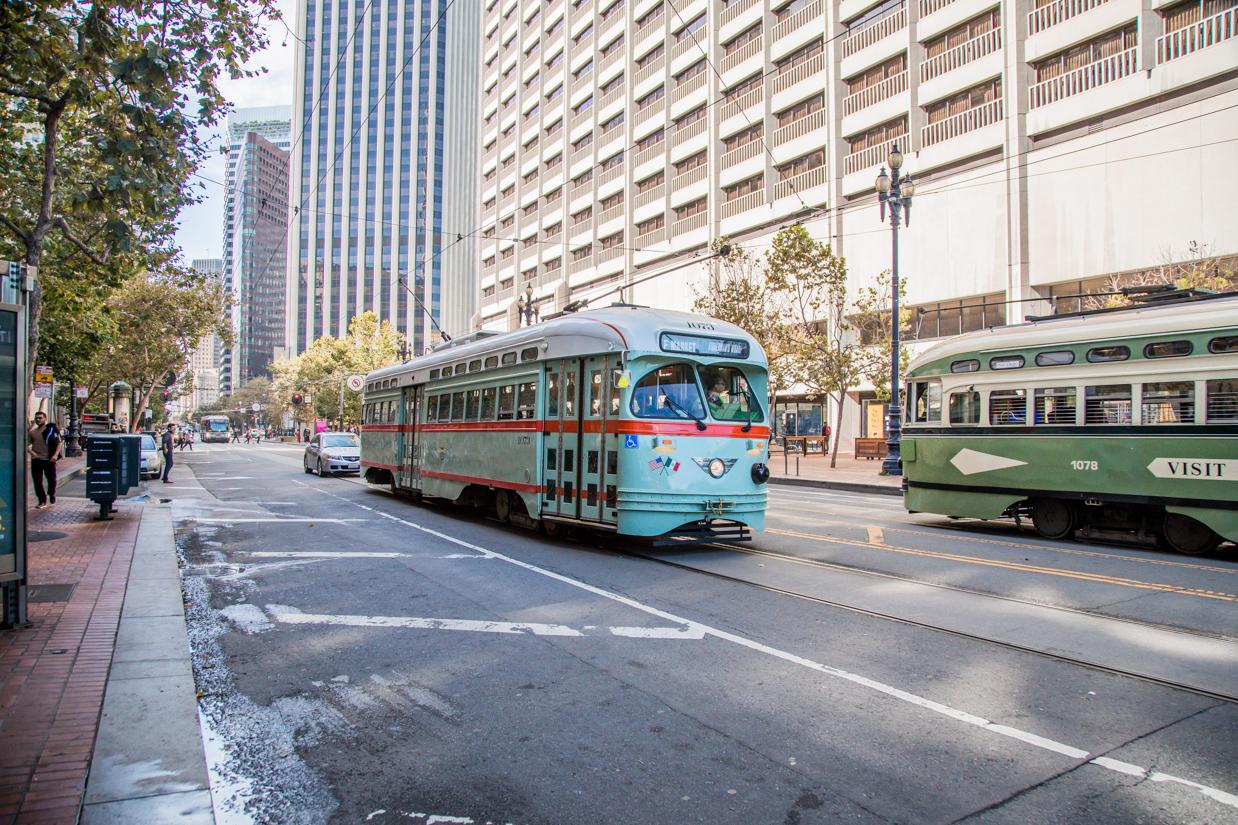 The F-Market Tram is a popular mode of transportation for both locals and visitors because of its route down Market and through downtown San Francisco.