9 of the Most Stunning Churches in Italy 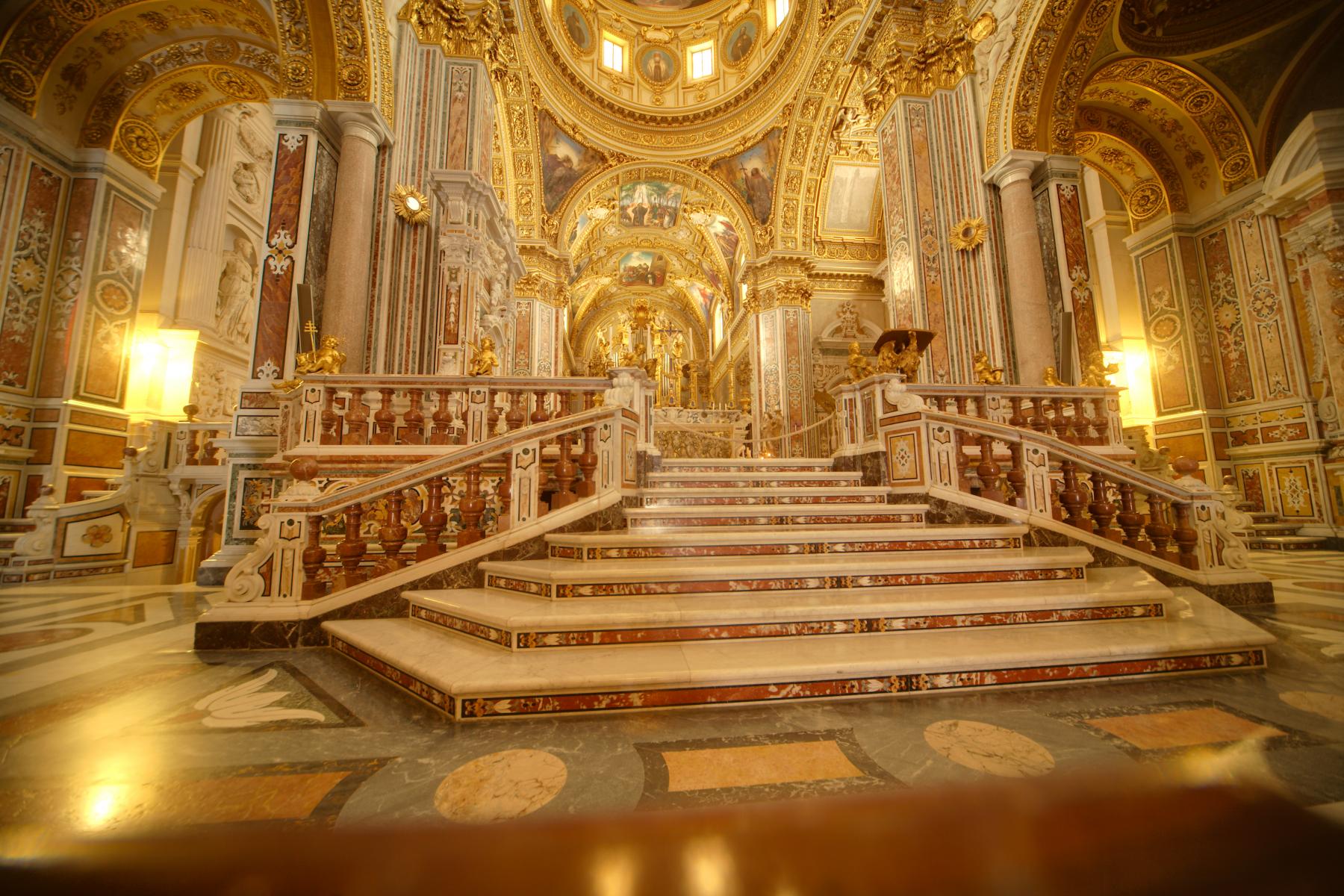 There are all the reasons in the world to visit Italy, but here are 9 of the most compelling ones: their stunning churches. Religious or not, you can’t deny that these make really great tourist shots, even if you can’t take a selfie to save your life. 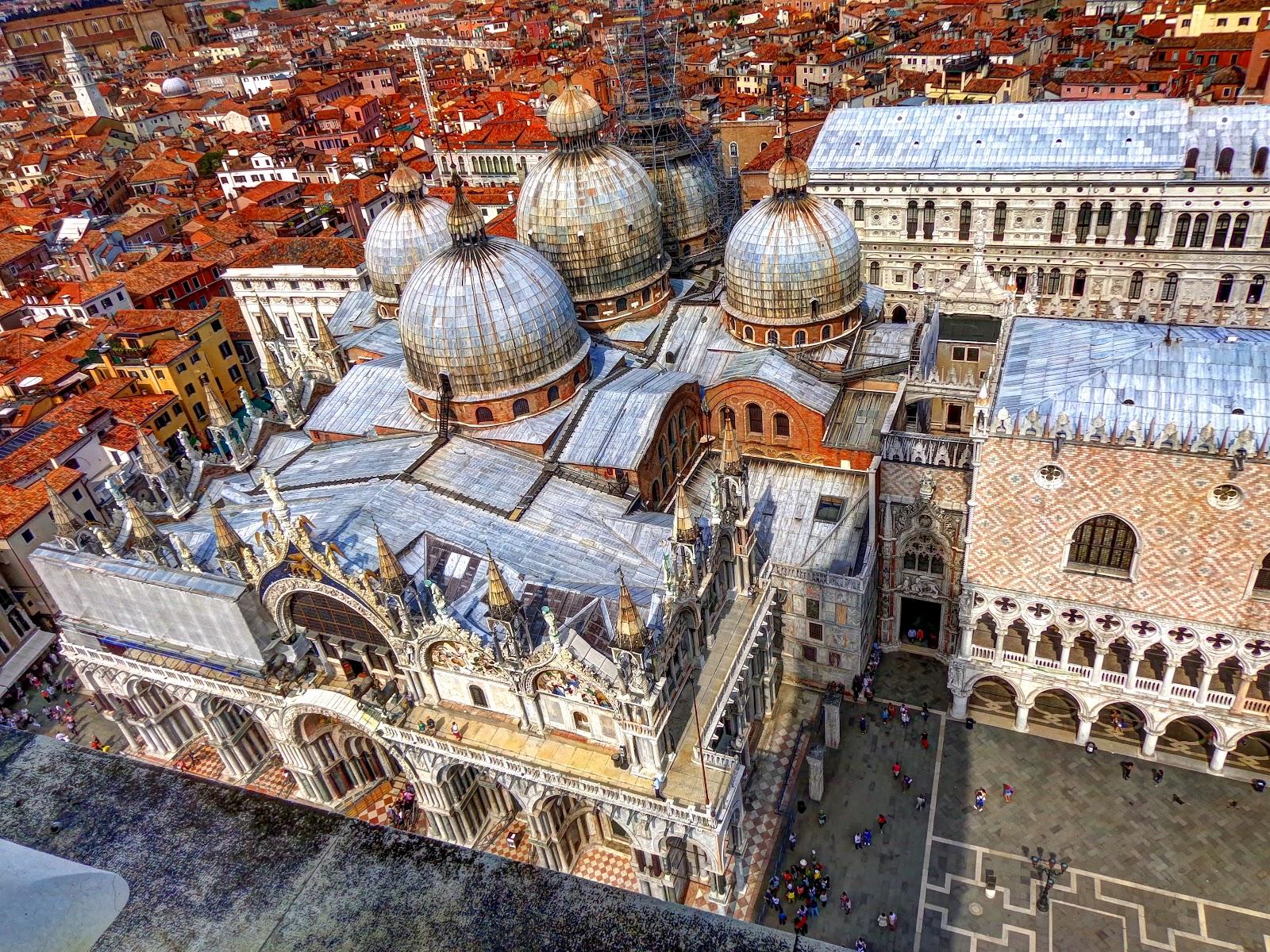 Fun fact: Napoleon stole some of the precious stones from the altarpiece, but there’s still plenty left for you to gaze over. 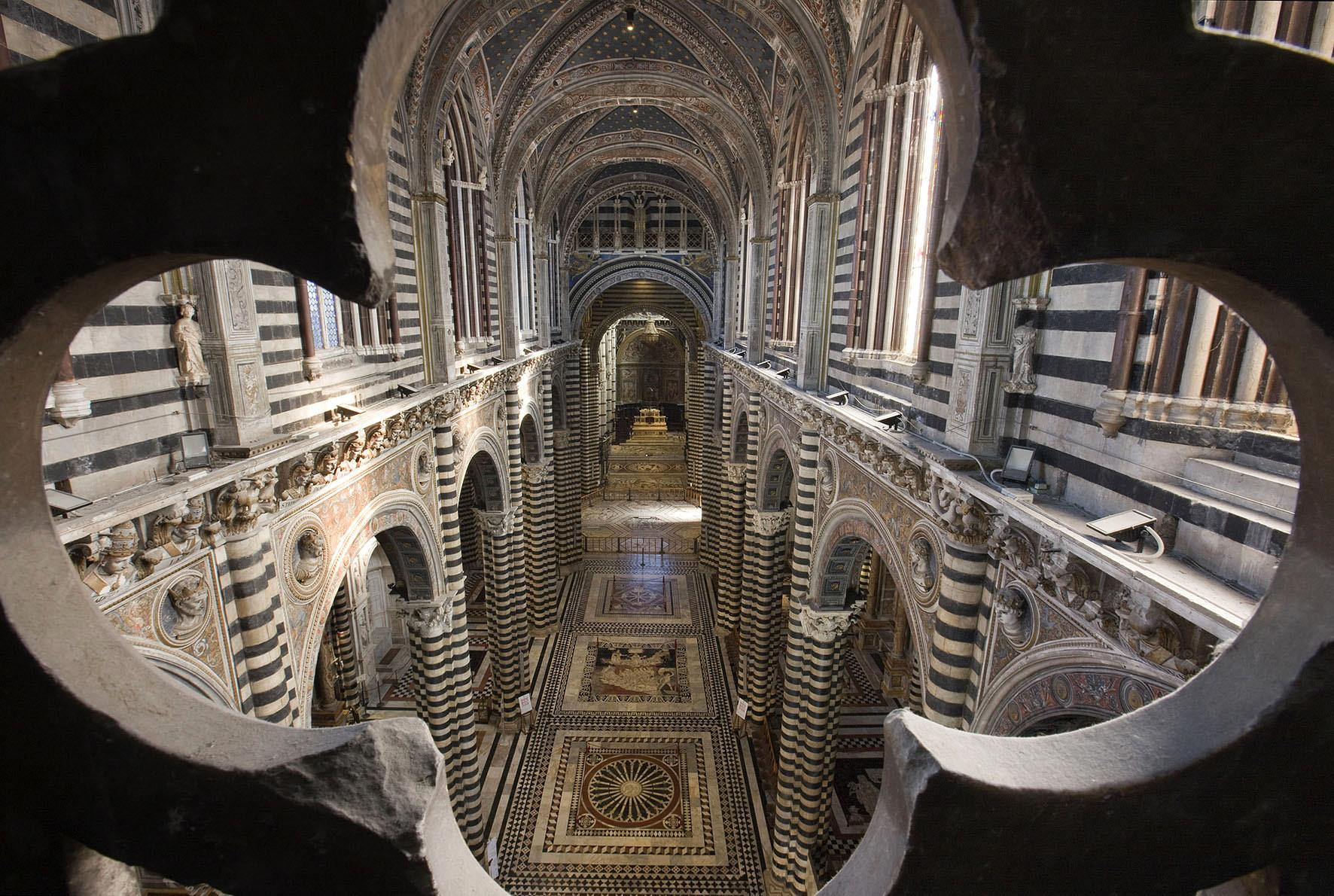 Fun fact: The focal point of the cathedral is not in the ceilings, but in the floors; crafted by 40 artists and artisans, comprising 56 panels that vary in size and shape. That and the beautiful pink marble it’s made out of, which casts an unearthly light at sunset. 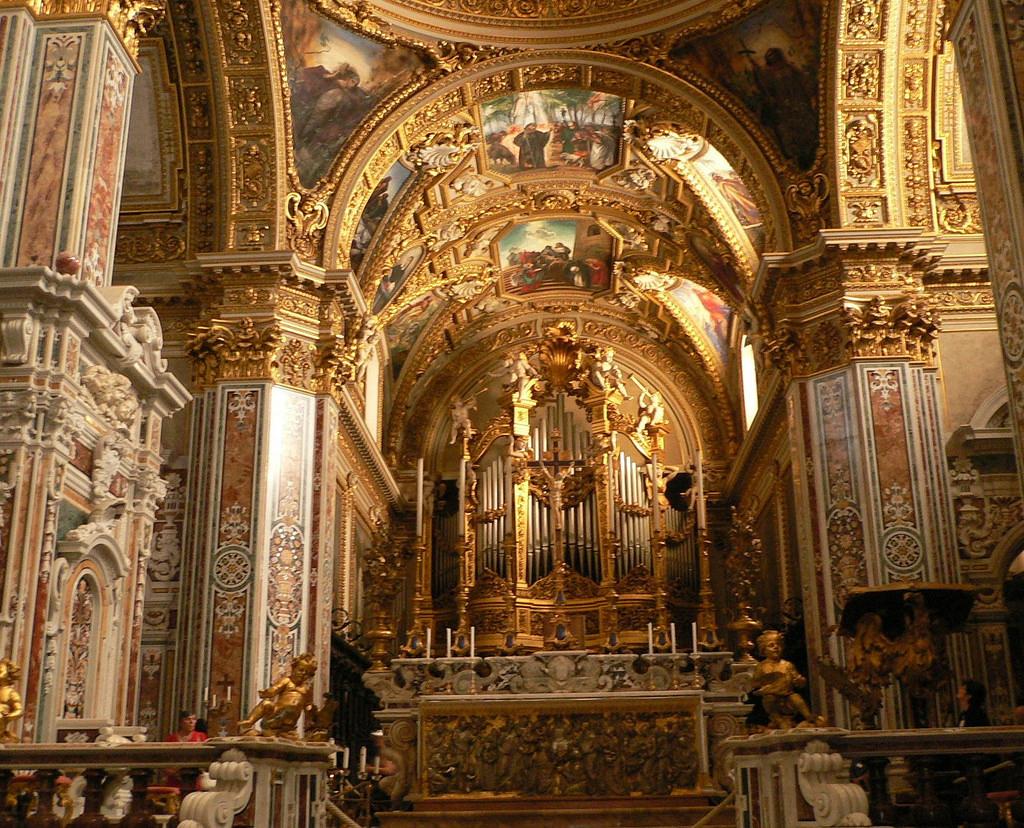 Fun fact: The Abbey of Monte Cassino, being in a strategically important location, has been sacked and destroyed a number of times, so what we see now is the rebuilt version, several times over. 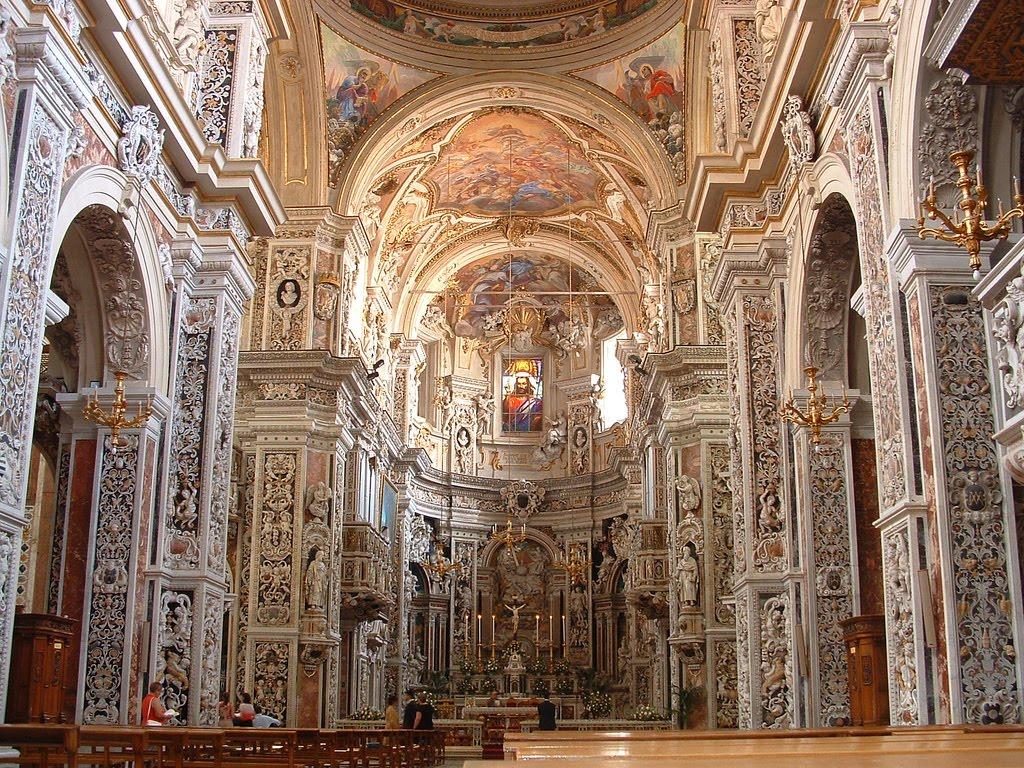 Fun fact: Also known as Casa Professa, most of the work done here was interestingly enough done by the Jesuit priests and not the commissioned artists. 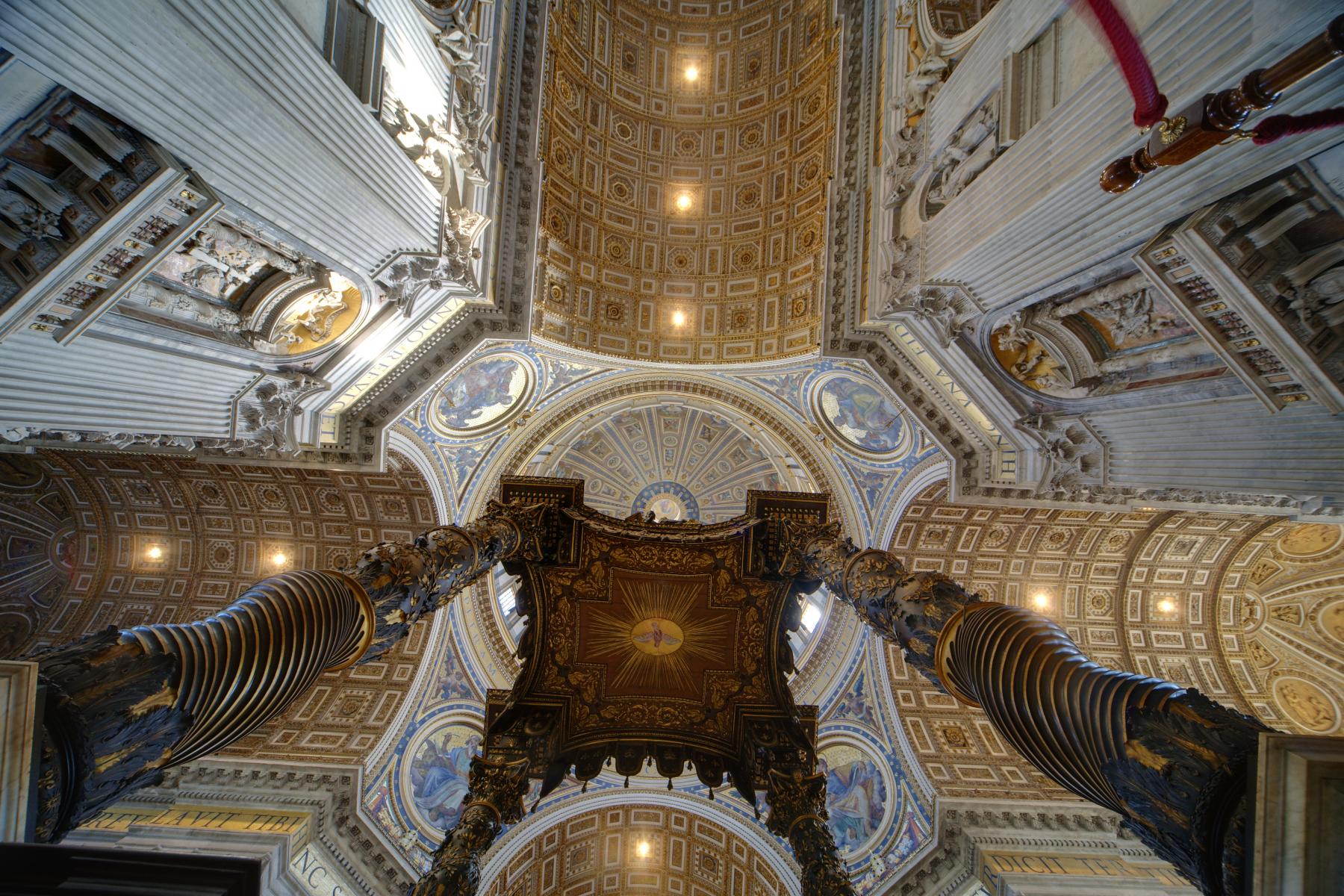 Fun fact: St Peter, Jesus’s disciple himself, is said to be buried here, hence the name. It is also considered one of the holiest regions in the city, if not the world. 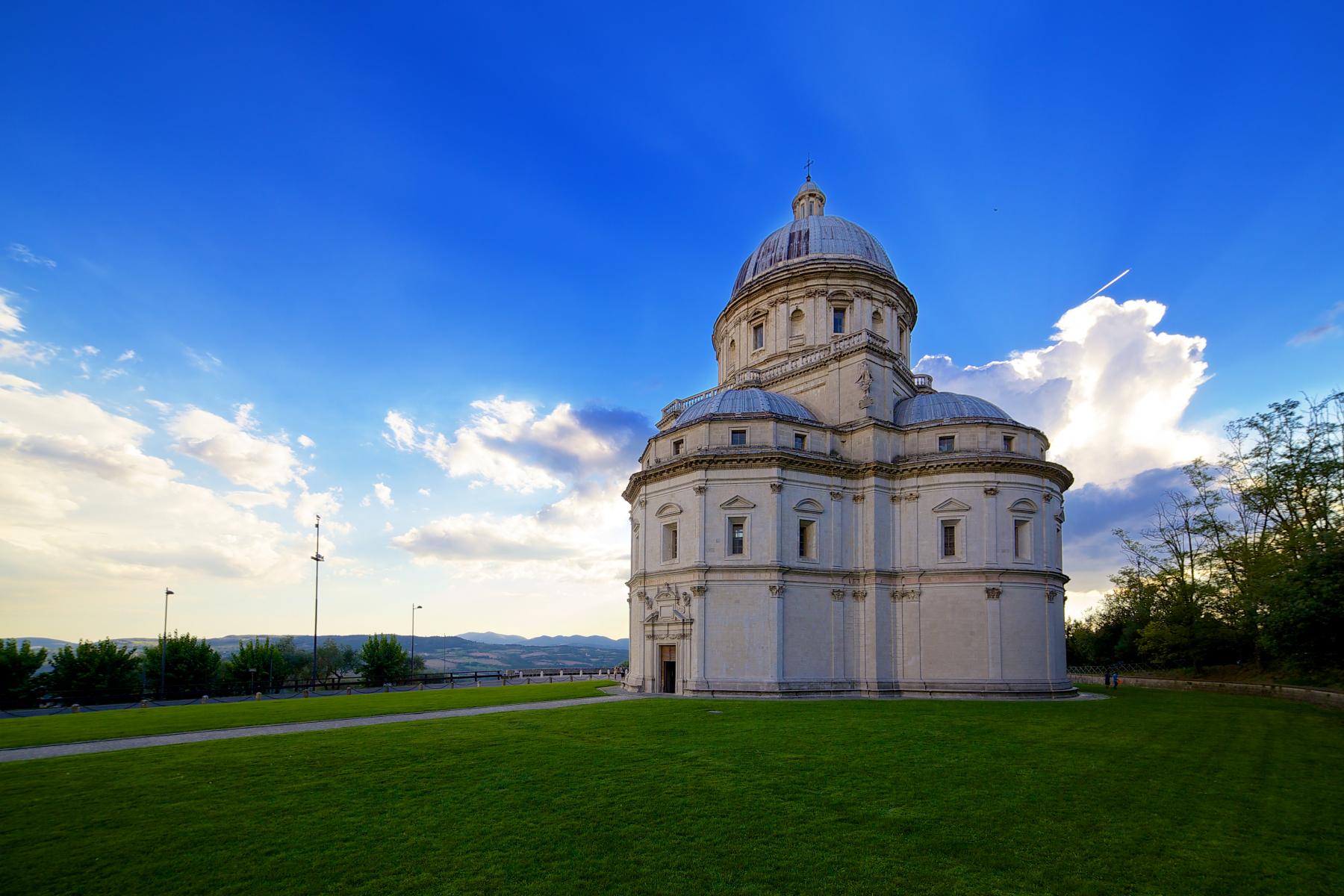 Fun fact: Legend has it that a worker who was blind in one eye had the sight of that eye restored when he wiped it with the same cloth that was used on the icon of Madonna. 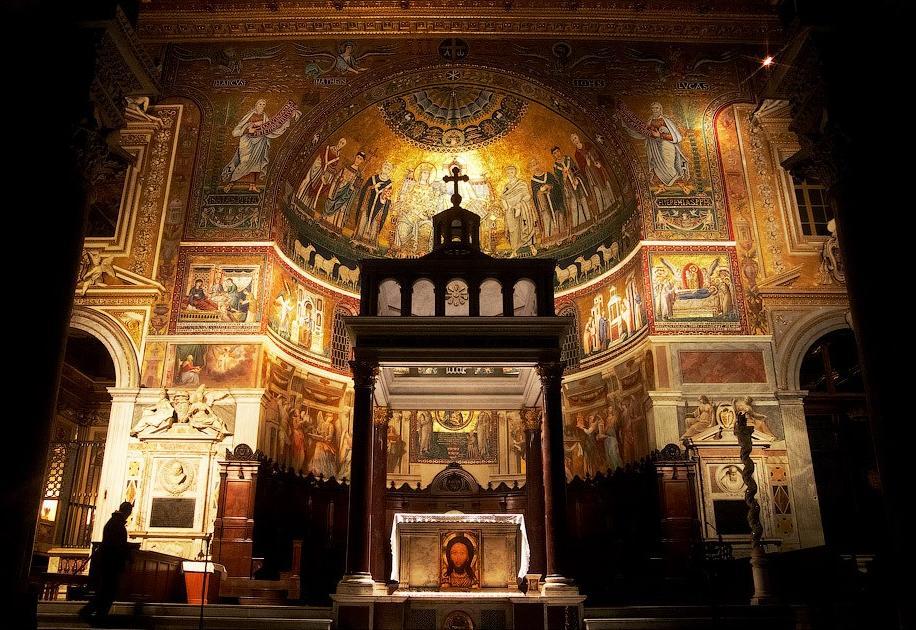 Fun fact: As legend states, on the day Christ was born, a stream of pure oil flowed from the earth on to the site of the church, signifying the coming of the Grace of God. This column next to the altar marks the spot. It’s also one of the oldest churches in Rome. 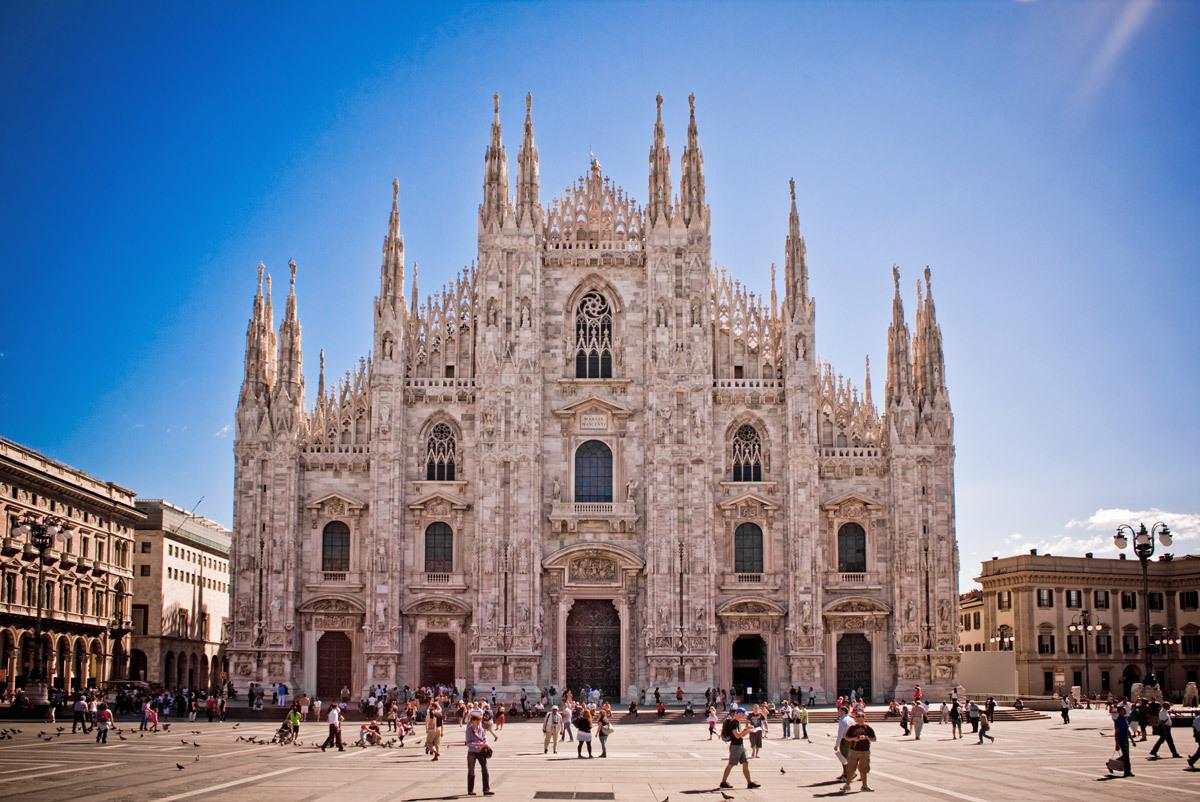 Fun fact: To upkeep the cathedral’s preservation, patrons were invited to ‘adopt’ one of the cathedral’s 135 gargoyles. Donors who contributed more than US$100,000 would have their name engraved under the gargoyle. 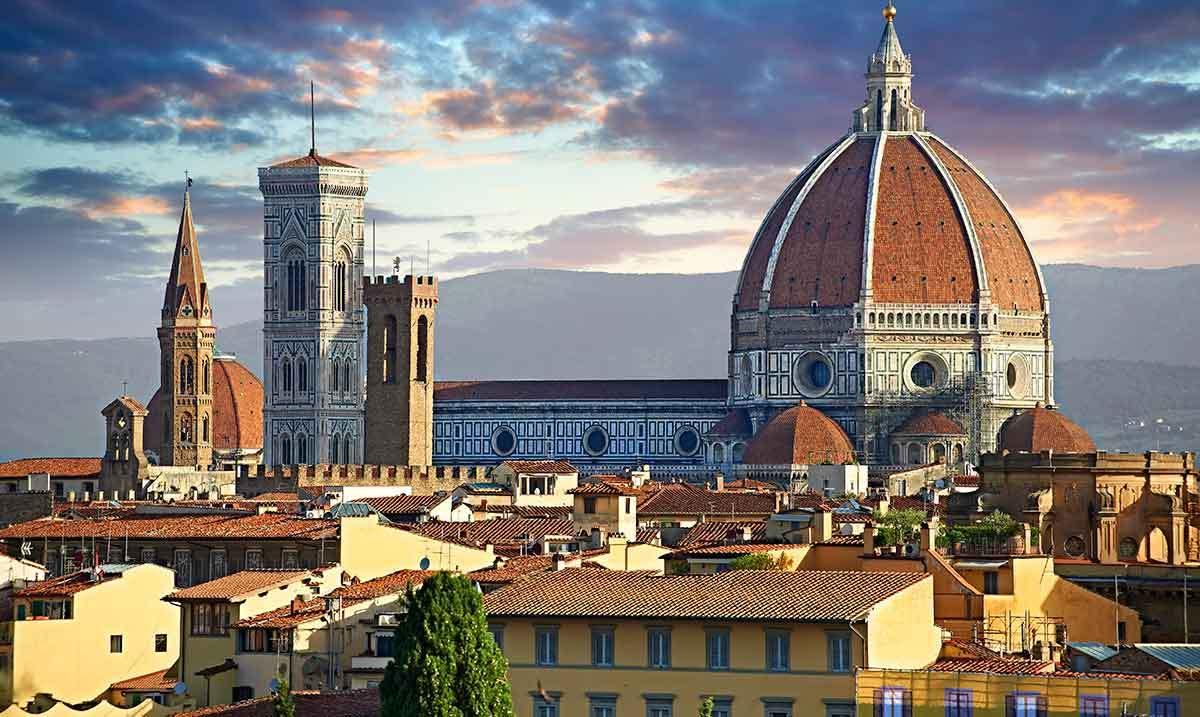 Fun fact: The interior of Il Duomo Florence has a unique clock prominently displayed on the back wall. Designed by Paolo Uccello, it’s a 24-hour model that accurately tells the time, but the hands run backwards instead of in a clockwise direction!