Discover the beauty of living like royalty at Kraton 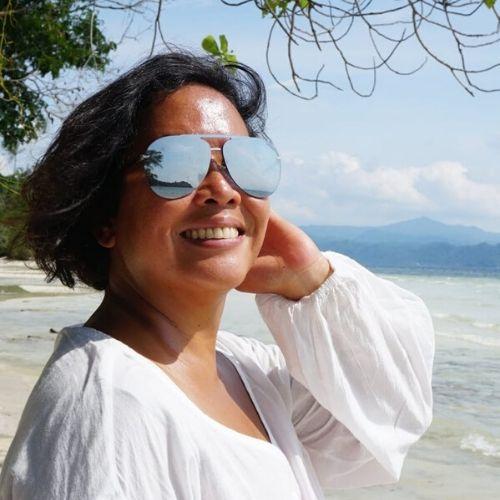 If you love visiting palaces, Yogyakarta has one called Kraton Yogyakarta. It is a palace complex of the city’s reigning Sultan, Hamengkubuwono X and his family. The sultanate was formed in 1755 and that was when the construction of the palace began in Yogyakarta in an area of 1.4 hectares. Don’t compare it with the ones in Europe though. Here they all use Javanese architecture style decorated with flora and fauna motifs and they are mostly single-storey buildings.

The courtyard is covered entirely with sand from the southern coast of Java. The most attractive building is the dining hall, which is painted in green with gold decorations. Prince Charles and Lady Diana were among the Sultan’s guests of honour to have dined inside.

There are two big joglos with trapezoidal roofs and black and golden pillars. Here, you can see some traditional Javanese dances with live gamelan (traditional metallophones percussions) performed by Abdi Dalem (royal servants), which represents the truest form of devotion for the sultanate. Javanese classical dance is extremely difficult; the dancers move very slowly, somewhat like Tai Chi. If you go to the rear end of the joglo, do take a look at the gong in the music ensemble – it is one of the oldest in the country.

Being an Abdi Dalem represents the truest form of devotion for the sultanate. They serve the Sultan for a lifetime, and work for minimum wage, but it is a job they take great pride in. when you see these men in their traditional uniforms, do feel free to have a chat or take photos with them – they are always happy to oblige!

You should also go to Taman Sari, a former royal garden of Yogyakarta’s Sultanate. It is located just 2 km away from Kraton. Although Taman Sari means beautiful garden in Javanese, the Dutch called it Waterkasteel and until the present, it is known as Water Castle. The focal point is the amazing bathing complex built for the royal family, which features a man-made lake surrounded by tall structures.