Unique attractions in Budapest, Istanbul and Lisbon to add to your European itinerary

Tired of tourist traps in Istanbul’s souks? Sick of squeezing with the crowds on Lisbon’s famous trams? Bored with cruising down the Danube River? Skip your usual tourist sights on your next trip to Europe and see your favourite destinations in a more unusual light with this list of alternative ways to explore Europe’s top cities. 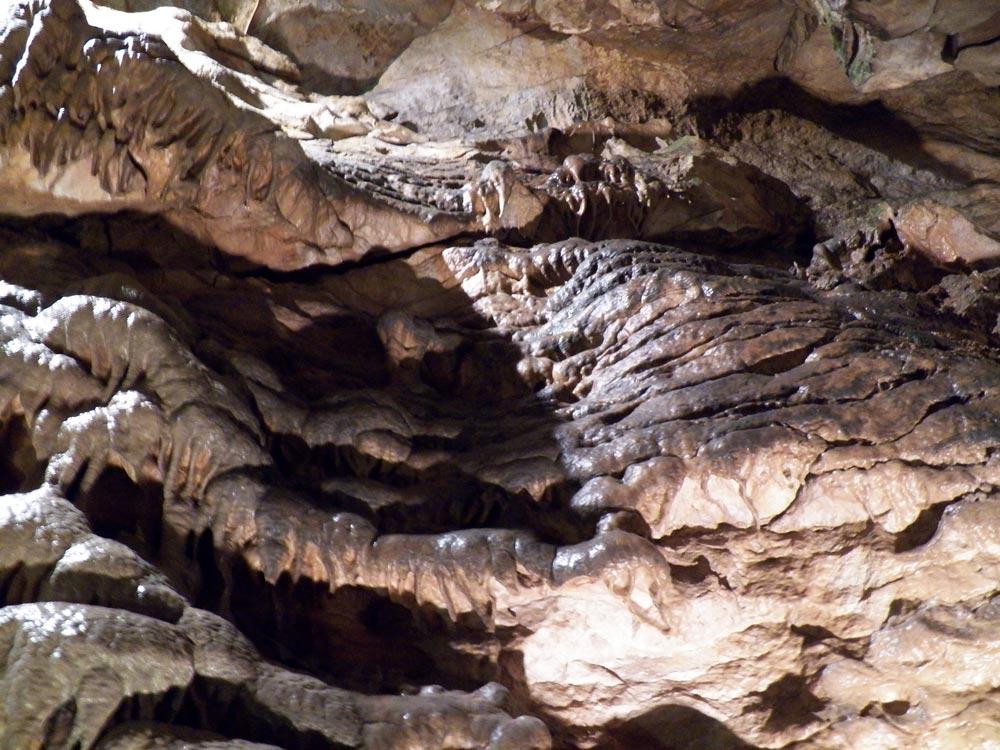 Budapest is known for its beautiful architecture, relaxing thermal baths and the fabulous ruin bar parties - but did you know that underneath the capital of Hungary lies a vast system of caves? Over 200 caves can be found in the hills of Buda, the longest being the Pálvölgyi Caves which is nearly 30km long and filled with unique dripstones and rock formations. These unique caves were carved out of the rock by the same thermal springs that supply the city’s famous baths. 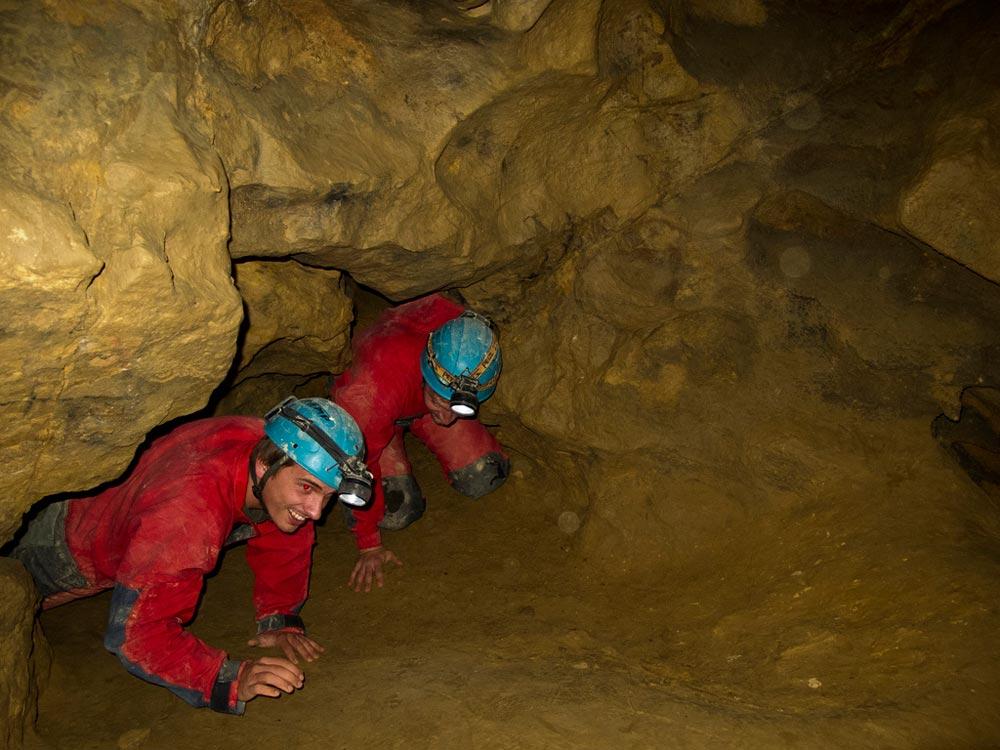 You can take a guided tour of the Pálvölgyi Caves, but for a more memorable experience, try adventure caving with Caving Under Budapest - you will be given a jumpsuit and a helmet with a head torch, and led in small groups to explore the caves. There are some lights, but for the most part you have to scramble, squeeze and climb your way through the tunnels, some of which are barely wide enough for a person to pass through. Imagine what the real explorers must have felt like when they first discovered these caves back in the 1900s.

Caving Under Budapest Cost: 7,000 HUF per person
Opening Hours: Adventure caving tours are available almost everyday except for special holidays. Do contact the tour agency to check on availability, more details here.
Protip: The temperature down in the caves is a constant 11 degrees celcius throughout the year so bring a warm jacket. But if you are adventure caving, a thin layer for some basic warmth and to soak up the sweat is sufficient as you will be quite active. 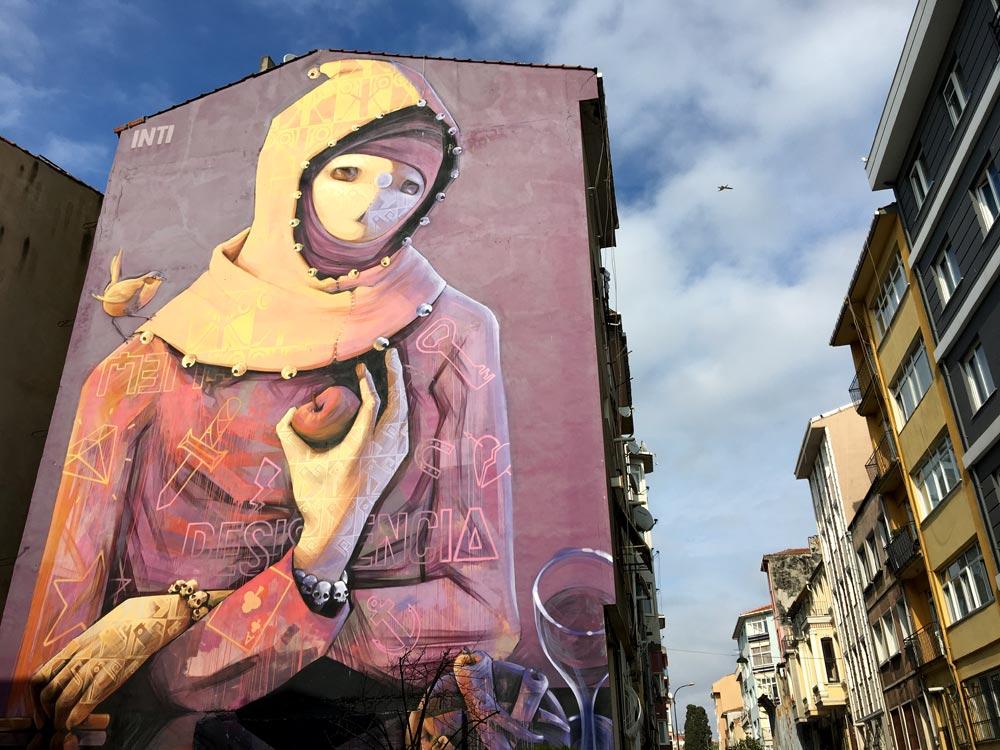 Istanbul is full of grand structures and impressive architecture to explore, from the statuesque soaring roofs of the Hagia Sophia to the intriguing pillars of the underground Basilica Cistern. But for a glimpse of more modern Istanbul, cross the Bosphorus River to Kadıköy on the Asian side, one of the oldest districts in Istanbul.

As you browse through its popular local produce bazaars or ride its historical trams, pay attention to the walls and look out for some stunning pieces of street art hidden amidst this little neighbourhood.
Local and international artists from around the world were invited by the Kadıköy Municipality to showcase their talent in Mural Istanbul, a street art festival that first started in 2012. Many of these works are a few storeys high covering once empty walls with diverse artworks, with ideas ranging from surreal expression to societal critiques. Most of the works are located in the Rasimpaşa, Osmanağa and Caferağa areas which are walkable from the port. Use this guide to plan your walk around this charming neighbourhood, or enjoy randomly stumbling across fun surprises every time you turn a corner. 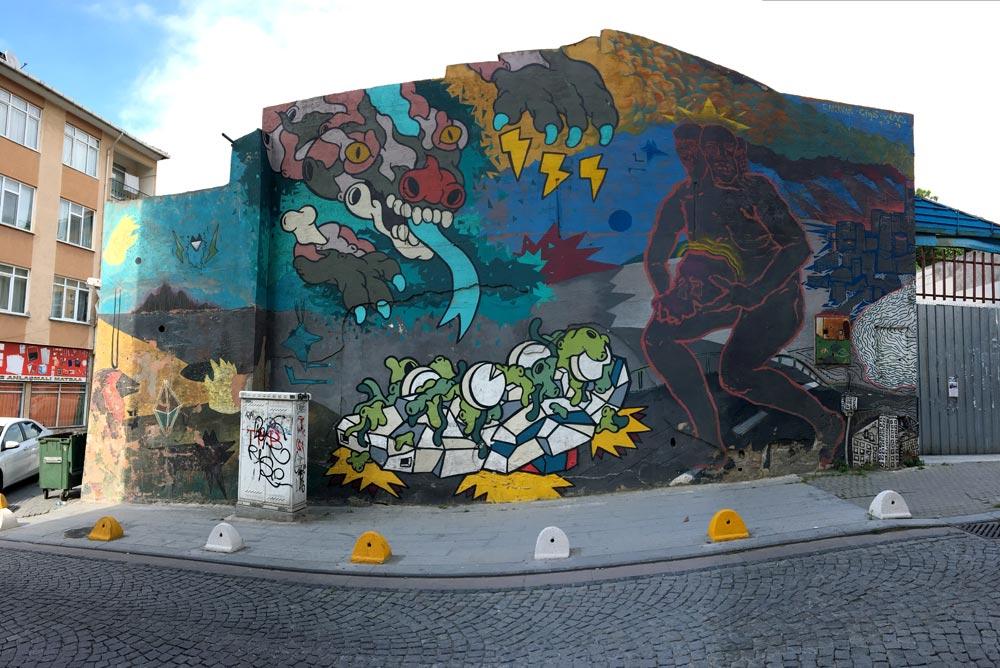 Protip: Kadıköy is not the only neighbourhood in Istanbul with street art - ATDAA has some recommendations including more popular districts like Beyoğlu and Karaköy, and there is even an Istanbul Street Art app that lists just some of many street artworks you might stumble across around the city. 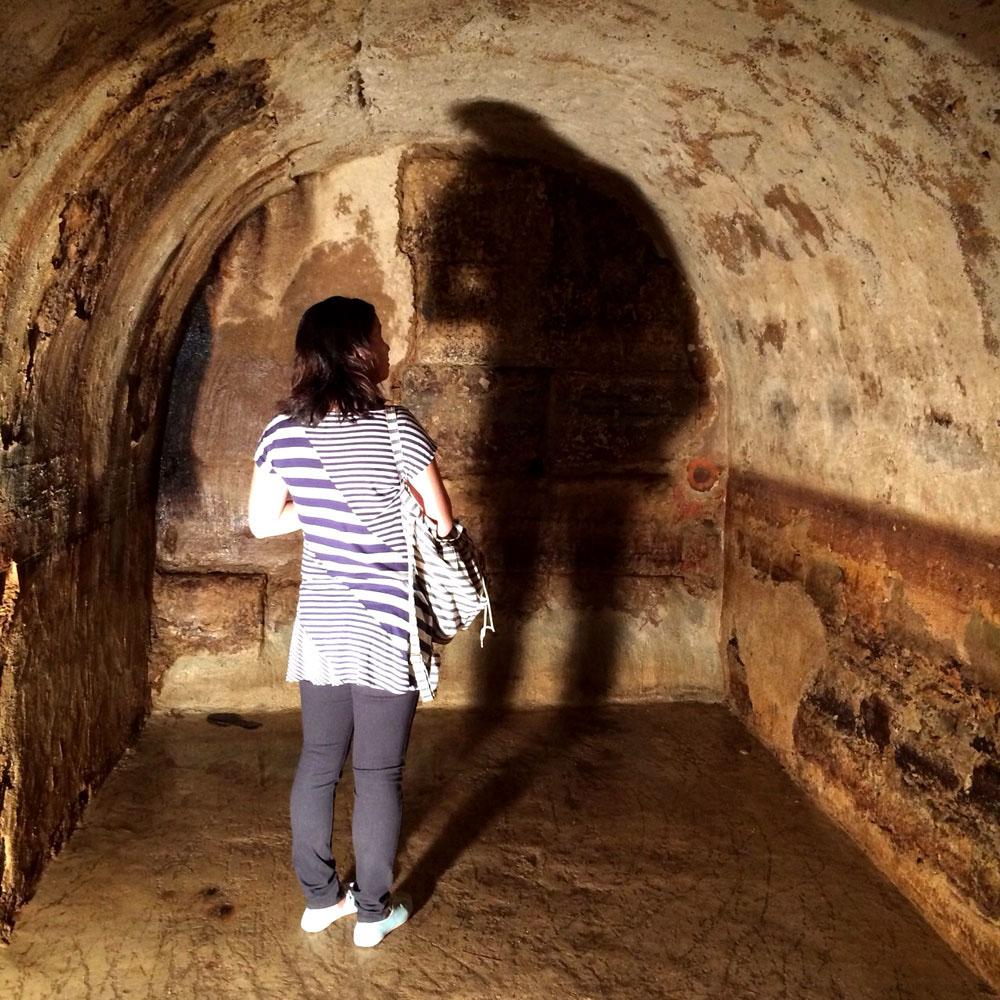 Anyone who has visited Lisbon can tell you how important it is to have good walking shoes - Lisbon is also known as the City of Seven Hills, and its sloping streets are full of little Miradouros or lookout points where you can enjoy the view from up high. But every year on a few select days in September, locals and curious tourists alike form lengthy queues in Baixa for the rare chance to descend into the subterranean tunnels of Lisbon’s Roman Galleries.

The Roman Galleries of Lisbon or Galerias Romanas are over 2,000 years old, dating back to a time when Lisbon was known as Olisipo and a part of the Roman Empire. They were lost for many years until they were rediscovered in 1771 as Lisbon was being rebuilt following the devastating Great Lisbon Earthquake. These underground tunnels were built for a number of reasons - shop storage space, levelling the hilly landscape for building houses, and even spring water supply when water was scarce - access to the tunnels is limited as they are usually flooded with water.

But every year for a few days in September, the Municipality of Lisbon drains the galleries, and the Museo de Lisboa conducts free guided tours to educate guests about these tunnels. These ancient tunnels are located along Rua da Prata in the middle of Praça do Comércio, accessible from a manhole in the middle of the streets right next to the tram tracks.

Be prepared to climb down ladders and tiptoe over the wet floors, it can get tight in certain spots with low ceilings and limited lighting. While there are no great artefacts to wow you, just knowing that these tunnels have withstood over 2,000 years of civilisation is quite a marvel.

Protip: Entry to the galleries are free, though long queues are expected, sometimes up to hours. Keep a lookout on the Museo de Lisboa’s facebook page for the latest details on dates and tickets. If you are not in town during these particular dates, you can check out the Roman Theatre which is a museum and archaeological site that dates back to the same era.

These attractions can all be found close to the city centre or are easily accessible by public transport - experience the city like a local by hopping on their local transport. The next time you head to Europe, do tick off the main tourist sights that you have to see, but make sure to leave some time for these lesser-known sights so as to get an alternative view of these popular cities.