< Back to Hong Kong 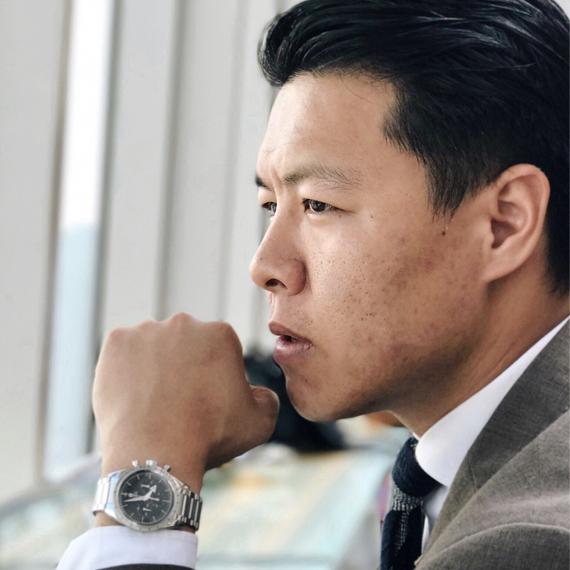 A stone’s throw from the hustle and bustle of Causeway Bay is Tai Hang, a small and quiet neighbourhood.

The small grid of streets and many low-rise buildings is the unique part of the neighbourhood. Every year, the community hosts the Fire Dragon parade, a procession of fire-breathing paper dragons accompanied by the beat of drums. Thousands come to Tai Hang to witness and be blessed with good luck by the fire dragon.

The buildings in the area are mostly converted shop houses, and there is an interesting juxtaposing of workshops and garages with trendy cafes, boutique stores and eateries. 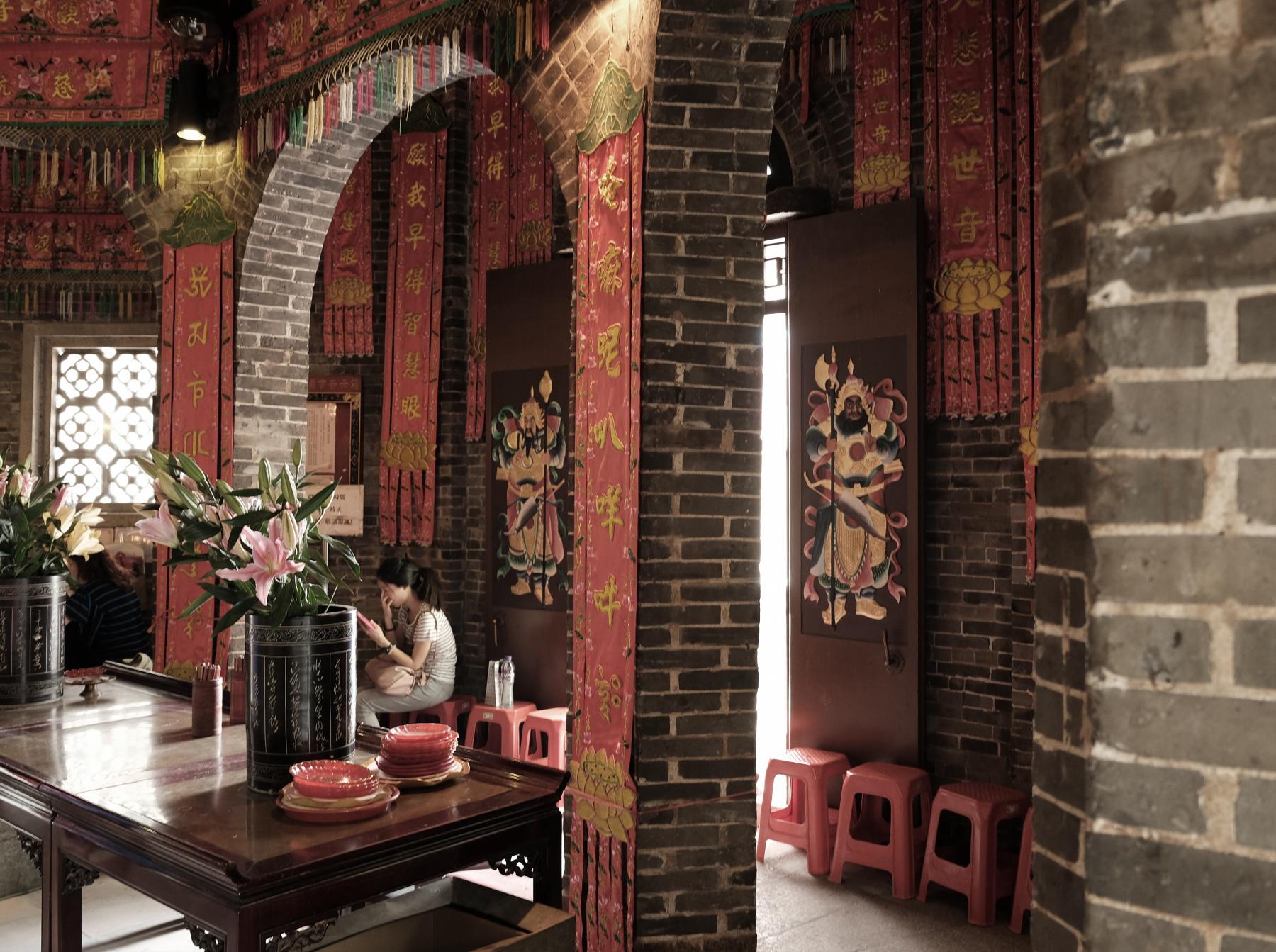 The picturesque Lin Fa Temple was originally constructed during the Qing Dynasty. A religious landmark of the Tai Hang area, many locals pay their respects here on a daily basis. 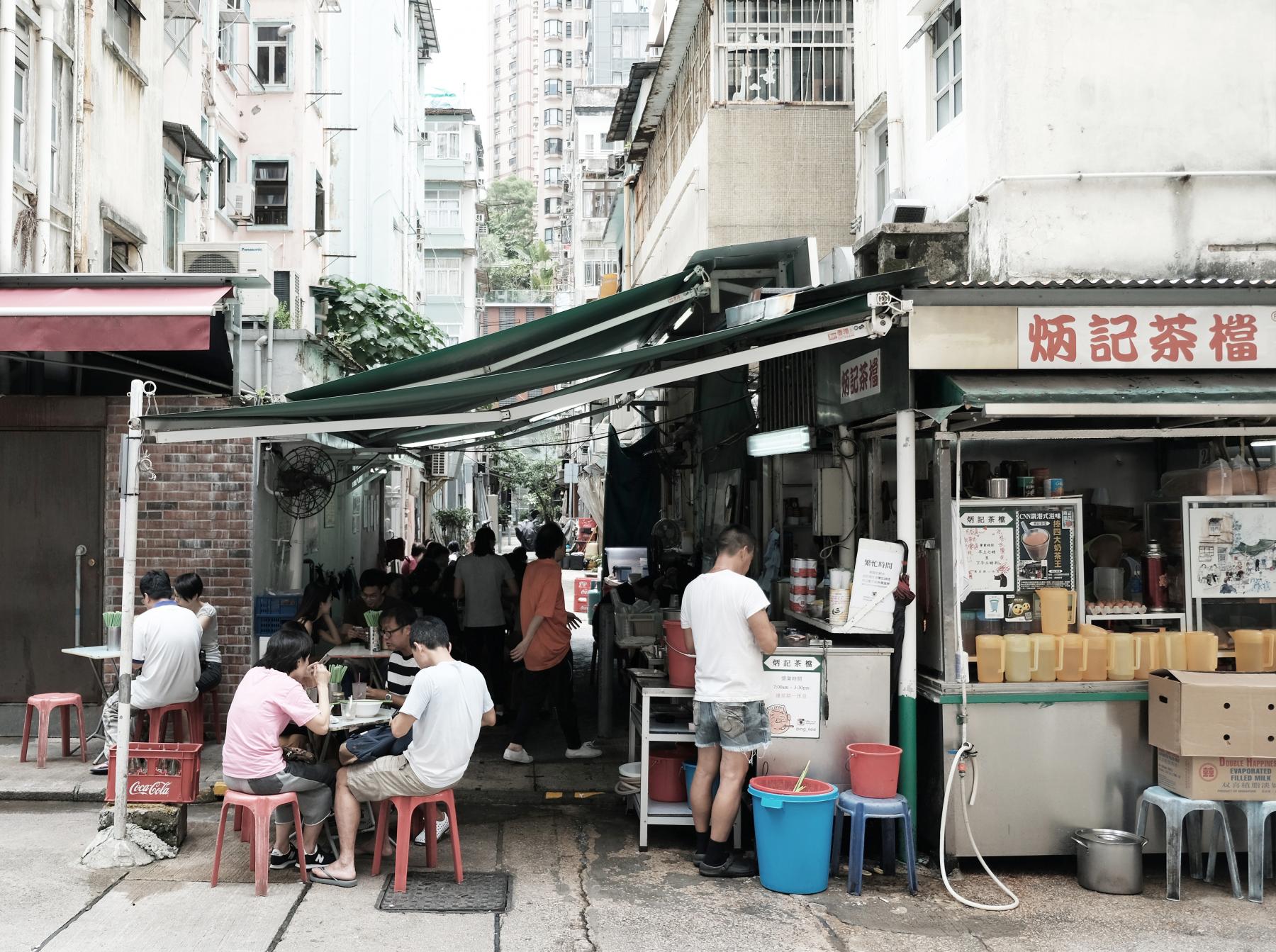 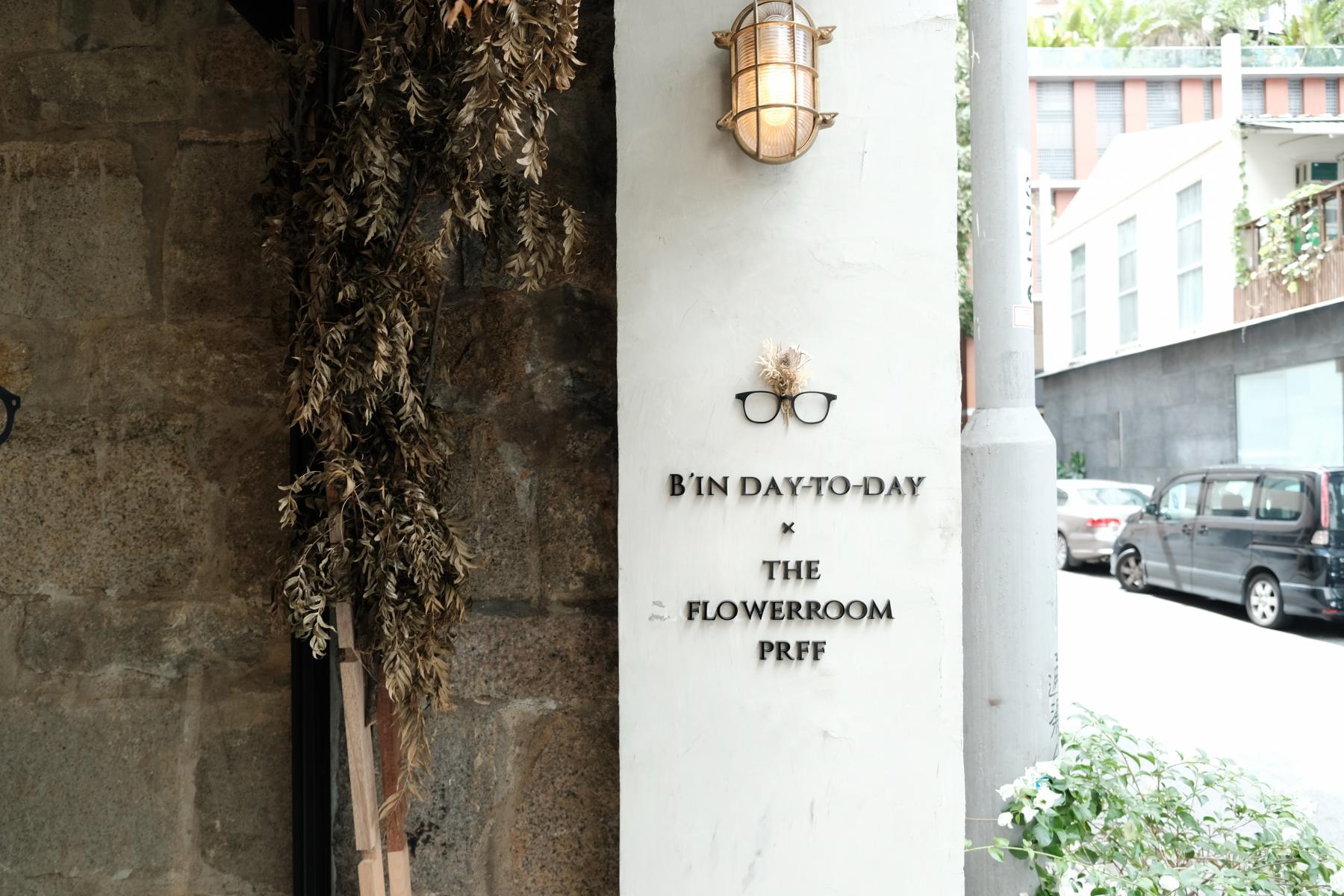 Meander along the small gridded streets and you will stumble across quaint boutique shops, like this florist and eyewear store. 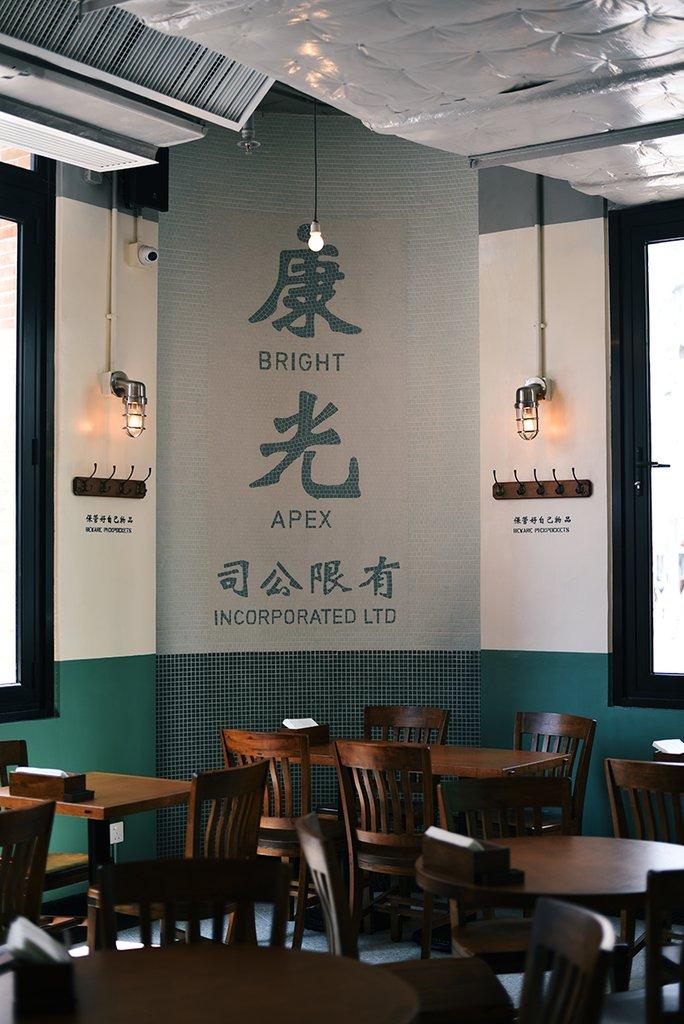 Quench your thirst with a craft beer from Second Draft. They also serve amazing Cantonese gastro pub food. The interior is a contemporary interpretation of Hong Kong nostalgia.