! Find out how.
Save travel ideas by clicking on !
Find out how.
Flattening The Curve
As we all do our part to stay home and to stay safe, we encourage you to call or visit the websites of our merchant partners for operating details.
Singapore 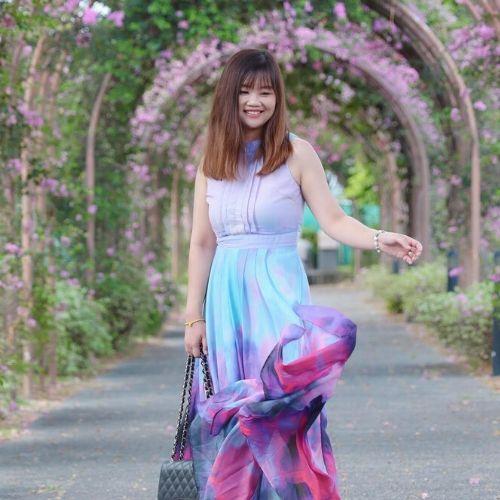 After 12 years at its first location along Maxwell Road, the Singapore Red Dot Design Museum moved to its present home along Marina Bay in 2017.

As a boutique museum along the waterfront promenade, visitors can learn about good design from over 200 design works from one of the most prestigious design awards in the world. The Permanent Collection at Red Dot Design Museum’s features the best designs that have received the coveted Red Dot quality seal after passing through stringent adjudication process.

After marvelling at the exhibits, my family and I like to relax at the museum cafe where contemporary cakes, nonya kuehs, traditional rice dumplings and gourmet coffee are served. Before leaving the museum, shop for carefully curated design products at the museum shop!

The museum sits in a building with a full glass façade, which takes on a strong geometrical form. The playful composition of structural steel elements and large overhanging roofs are a reflection of the dynamism of Marina Bay.

I have to admit that I cannot live without good design like these robotic vacuum cleaners! 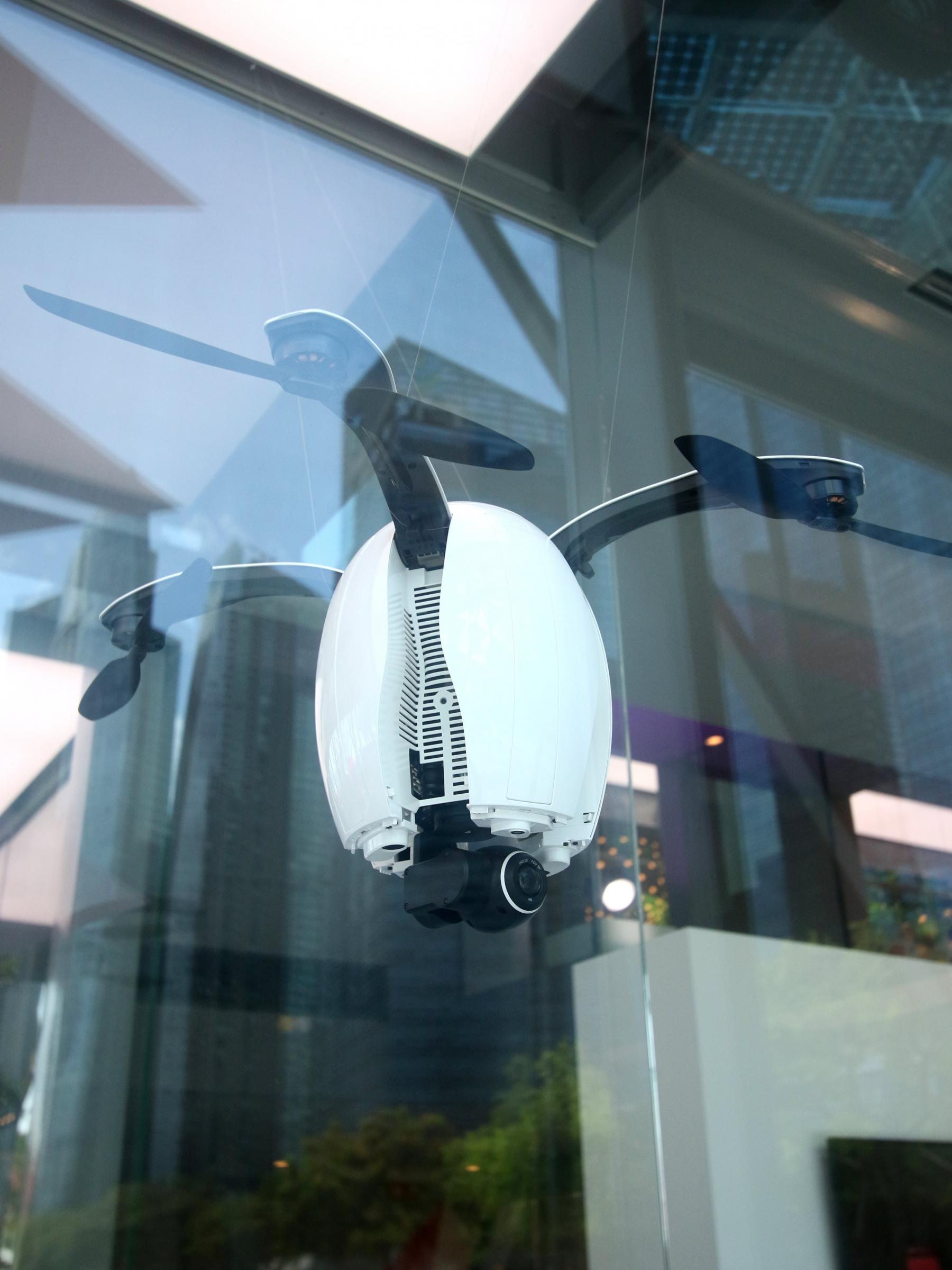 Drones have brought a transformative shift to the world through the lens. The PowerEgg is an egg-shaped quadcopter with 4K camera. It has large propellers for stable flight and more power. 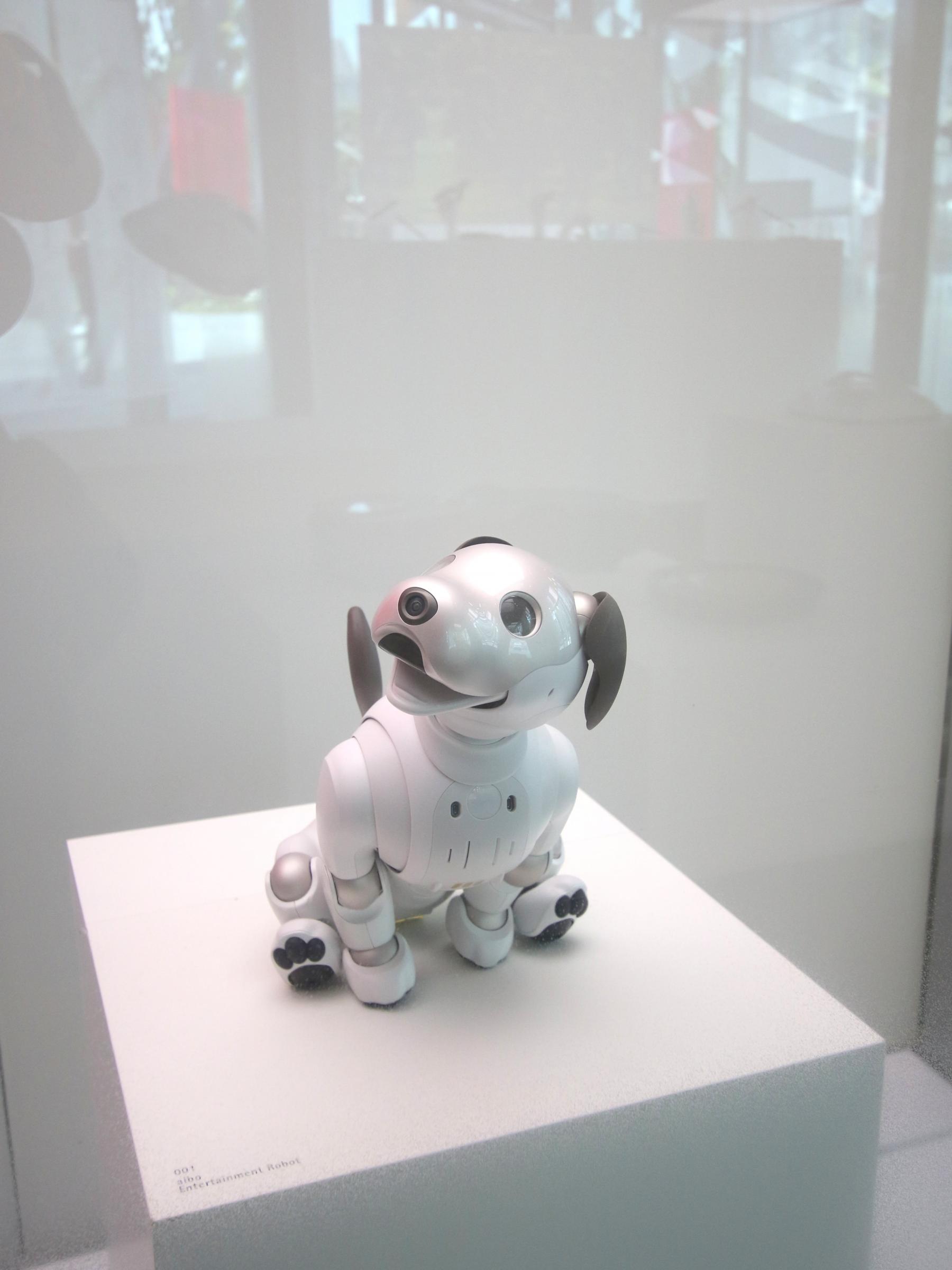 Does anyone remember AIBO? It has been a good 20 years since its launch in June 1999! AIBO was the first robotic pet that gained worldwide fame for its personality as a home-use entertainment robot. In 2018, Sony relaunched a new model of AIBO, now equipped with machine learning and more animated facial expressions. 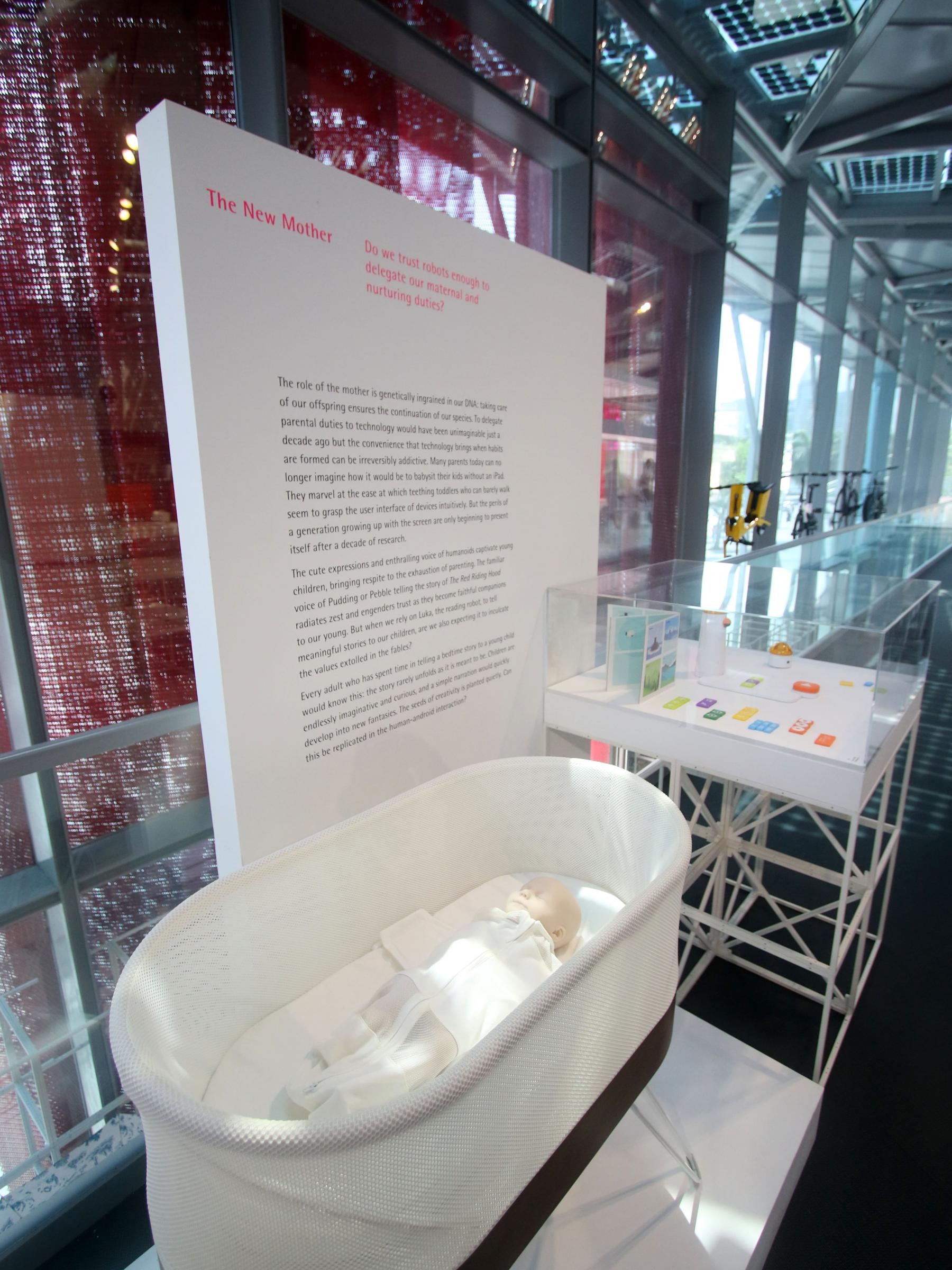 Would you trust a robot to delegate your maternal and nurturing duties? The SNOO is a smart crib that is engineered to make babies feel like they’re “back in the womb” through soothing sounds and a gentle rocking motion while the SNOO sack mimics the embrace of the parent, keeping the baby safe and snug.